Rep. Karen Bass has told reporters that the George Floyd Justice In Policing Bill will not pass through the Senate by May 25 as Democratic lawmakers had previously hoped. Instead, Bass hopes that the bill will pass through Congress later this summer.

“What’s most important is that we get it right and that it be substantive, even if it’s a couple of weeks later. … I won’t say we’re apart on all of these issues, we just haven’t finished.”

The U.S. House of Representatives passed the bill in March nearly along party lines. However, the bill faces stiffer opposition in the more evenly divided U.S. Senate. Republican leadership has opposed the removal of qualified immunity and the introduction of a “color of law” statute.

Rep. Sheila Jackson Lee has been working alongside Sens. Cory Booker and Tim Scott to reform the bill before it hits the Senate floor. The act has also garnered the support of the Biden administration as well.

“The day that President Biden signs this bill, the next day we keep working because this bill, I think, will be significant. But in no way, shape or form do I think it’s going to be enough, even if I did get every single thing I wanted in it,” Bass added. 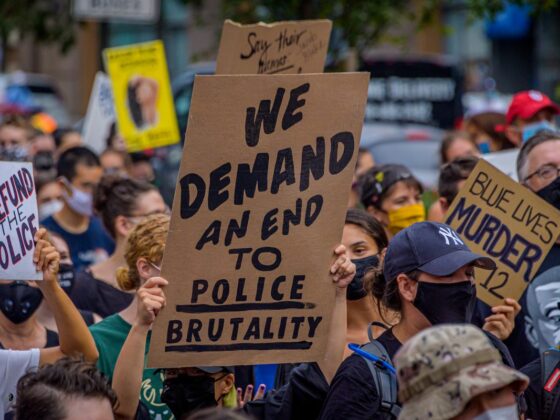 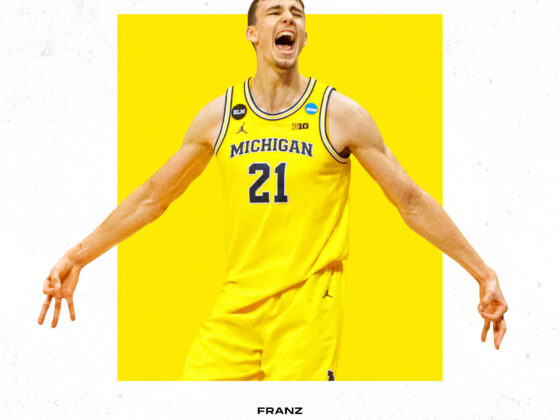