CBS 2 in Chicago, Illinois has reported that Common has opened a recording studio at Stateville Correctional Center in Crest Hill, Illinois. Complete with mixing boards, instruments, microphones and more, incarcerated folks will have the opportunity to learn the ins and outs of music production.

“The gentlemen who are incarcerated deserve access to better things in life so that’s why I fight for my city,” the Chicago native told CBS 2.

“And that’s why my heart is always with Chicago.”

“And I know many of them are rappers. They love to rap and they love to sing.”

“This brings so much hope for them and inspiration for them. Them to know people actually care about them, that can change them as well,” Alyssa Williams of the Department of Corrections said. 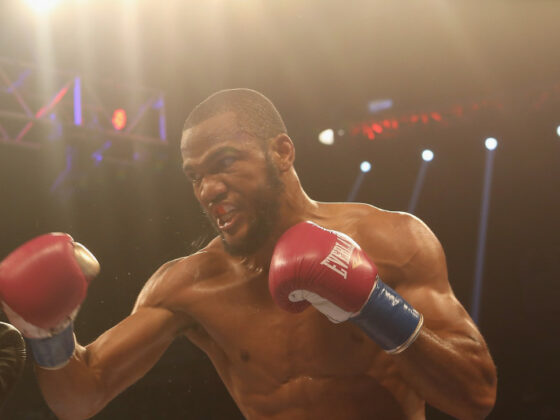