When asked about the project’s features, Common told the New York Post, “I don’t collaborate just because somebody is popular or they gon’ get me on the radio.” He added, “It has to be somebody who I think would really lift the song up — and care about the song.”

Common also spoke at length about his new song, “HER Love” featuring Daniel Caesar. He spoke about the process of creating the follow-up to the track “I Used To Love HER” which is widely considered one of the most memorable songs he’s ever made. He said, “It’s really me addressing the way I feel about hip-hop culture now and how I can appreciate it,”

The Chicago rapper also uses the album as a way to speak about his relationship with his daughter, romance and much more. Check out Common’s 2019 project, Let Love, above. Also, be sure to check out his new book, Let Love Have The Last Word. 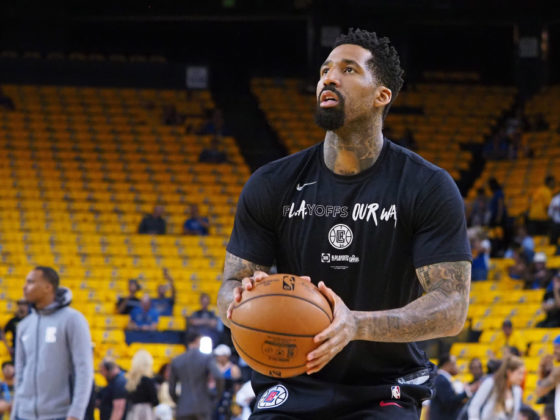 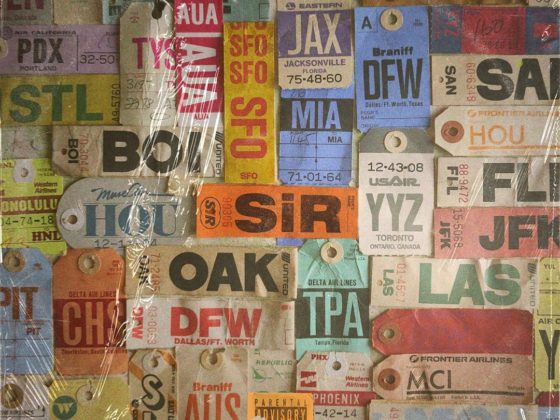