Next year will mark the 30th anniversary of Common’s debut album, Can I Borrow A Dollar? Over the last three decades, he’s earned three GRAMMY Awards, rhymed alongside some of the greatest emcees and won an Academy Award. After achieving all that he has, the Chicago native remains as eager as ever to release new music. Common has announced that his fourteenth studio album is on the way.

“I’m excited to announce the release date of my latest musical project, A Beautiful Revolution Part 2 out September 10th,” he wrote.

His 11-track project will include features from Black Thought, PJ, Brittany Howard, Marcus King, Isaiah Sharkey, Jessica Care Moore and Seun Kuti. To get things going, Common has already rolled out “When We Move” with Black Thought and “Imagine” with PJ. Check out the full tracklist below before the album arrives on September 10. 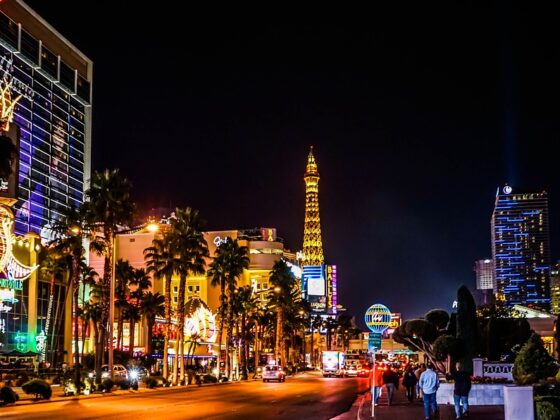 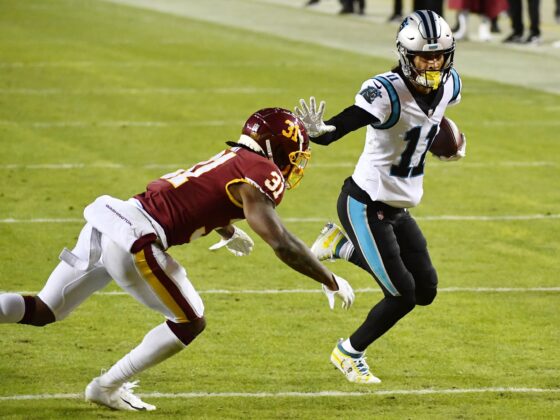