The Super Bowl is one of the more widely celebrated days in the U.S and Canada, not for the great Football that’s being played and not for the intense matchup that featured the powerhouse Patriots vs. the underdog Eagles, but for the commercials! Movies, TV and advertisements are what dominate the conversation after the Super Bowl and it’s because it is the best time for a commercial to captivate an audience. When they’re bathed in a combination of Buffalo Wing sauce and Beer, watching Football (some for the first time in their life). Regardless, without further ado, here are Def Pen’s best Commercials for Super Bowl 2018.

Danny McBride realizes he is not playing the next Crocodile Dundee

Peter Dinklage vs. Morgan Freeman = What More Could You Ask For?

Alexa loses her voice and Amazon gets some ‘popular’ replacements

Bill Hader WOW’s over some Pringles

Pepsi: Voiced over by Jimmy Fallon 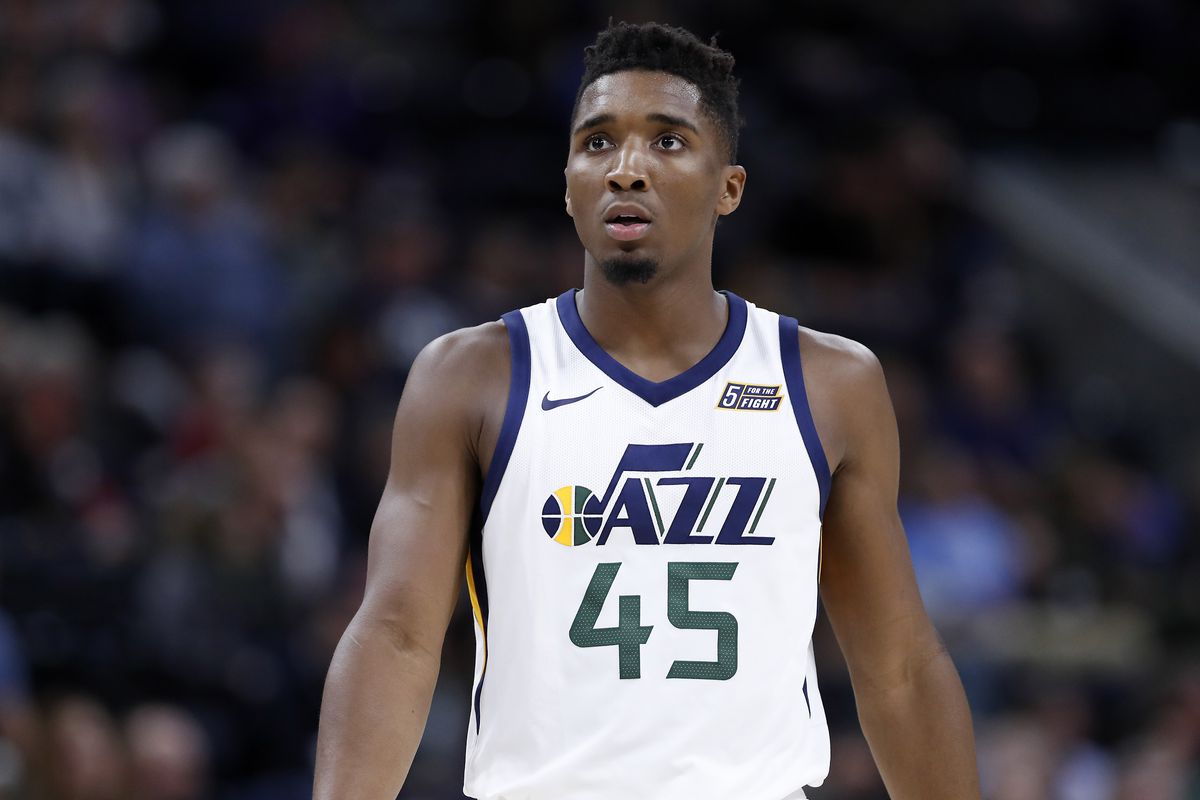 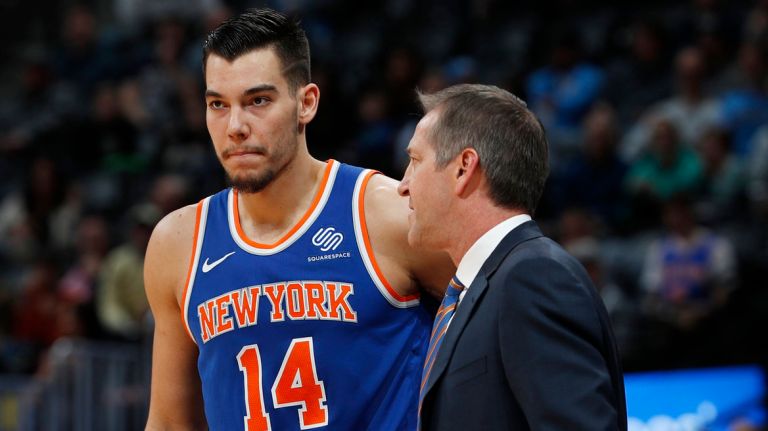