When OutKast first came up out of the Atlanta hip-hop scene slamming Cadillac doors, the duo of Andre 3000 and Big Boi won over listeners and critics alike with their oil-and-water mix: the former a live wire of funkadelic dandy energy, the latter a down-to-earth Southern gentleman with a spitfire flow.

But to the chagrin of music fans, the two can’t seem to stick together, aside from the occasional brief reunion. Now at least we have an explanation of their creative differences, courtesy of Comedy Central’s Key and Peele.

According to EW, A recent sketch from the show finds normal dude Big Boi (played by Jordan Peele) grabbing a cup of coffe at an Atlanta cafe. And who should walk in but Andre 3000 (Keegan-Michael Key), dressed in anappropriately eccentric outfit that looks like it was pulled from Peter pan’s closet.

Check it out above! 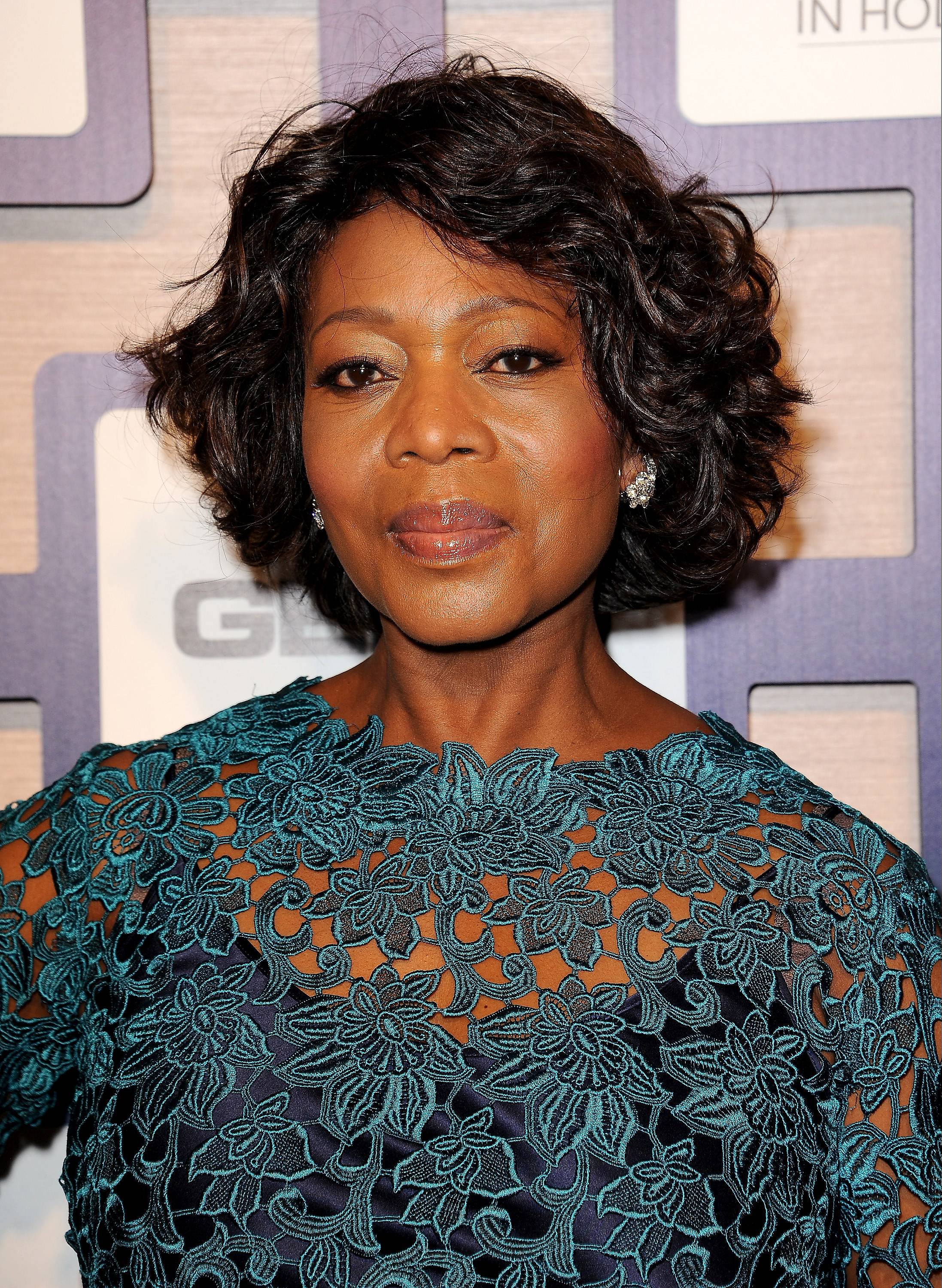 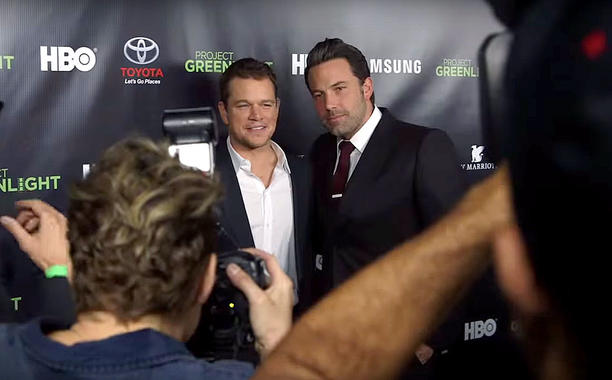