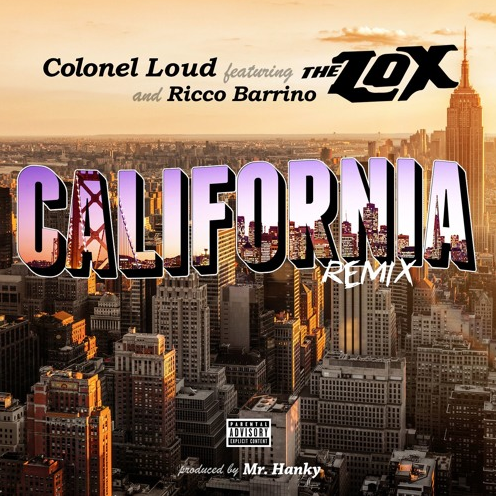 Colonel Loud’s infectious hit record ‘California’ looks like it made a trip to NYC for this new remix. The Lox made it their business to add that New York City touch to the North Carolinian’s surprise banger which originally featured Young Dolph and Ricco Barrino. While the radio version featuring T.I. has been the one to pick up the well deserve steam, the official remix saw some legends from the West in Snoop Dogg and Too Short blessing him with their stamp of approval.

Now that The Lox doing their remix, expect for the flood gates to open and more remixes to follow suit, check out the remix down below.. 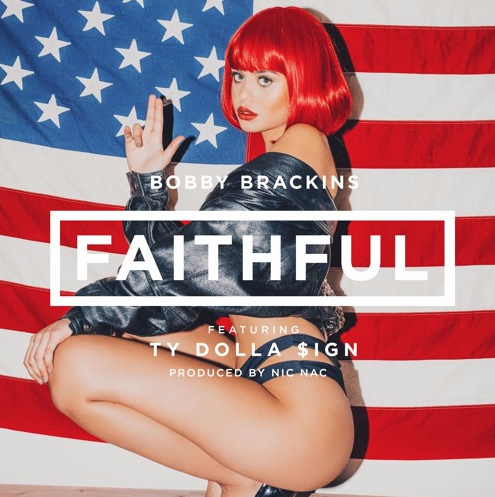 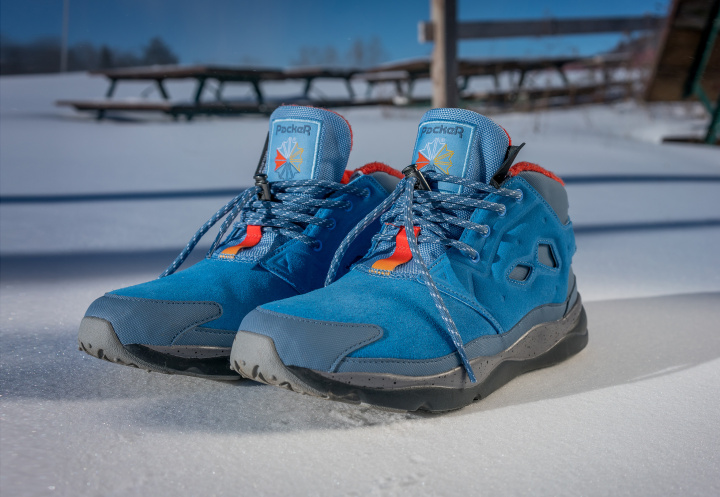