Head Coach Mark Pope and the BYU Cougars have landed the commitment of 2022 top 35 recruit and top ten combo guard Collin Chandler. He is ranked as the highest-rated recruit in the modern era to ever commit to the BYU Cougars. The top-rated four-star recruit committed to the BYU Cougars over the Oregon Ducks, Arizona Wildcats, Gonzaga Bulldogs, Stanford Cardinals, and Utah Utes. Chandler isn’t likely to be a “one and done” prospect, but he is the type of four-star that could lead a program to multiple NCAA tournaments.

Collin Chandler has committed to BYU.

The late-blooming big guard just checks a ton of boxes. He has positional size, bounce, feel, footwork, and skill. Body is bound to keep filling out over the course of the next two years.

I’m expecting him to be a star for BYU. pic.twitter.com/Q0ItbWBvxE

Collin Chandler is a fast-rising and talented recruit in the 2022 recruiting class. He is currently the only 2022 recruit committed to the Cougars but is clearly the headliner. The Utah native will stay in his home state to play college basketball. While BYU is a good basketball school it is somewhat surprising he chose the program over programs like Oregon and Gonzaga.

Head Coach Mark Pope is great at getting the most out of his players and getting talent like Collin Chandler should help elevate the Cougars. It is likely he stays with the program for at least a few years before he moves on beyond college basketball. Next Fall the Cougars have a talented recruit coming into the program. 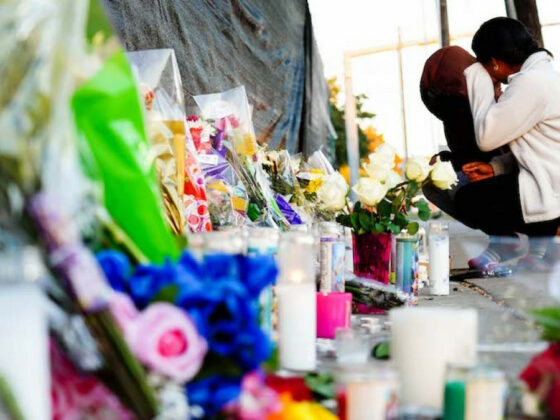 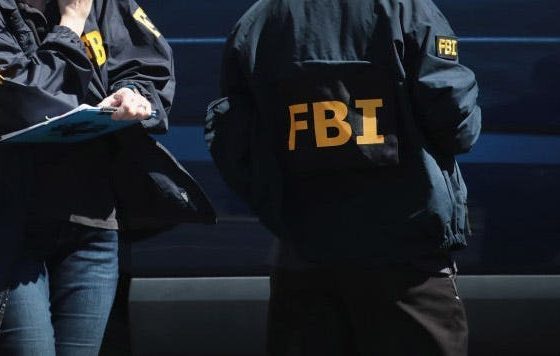