The College Football Playoff Board of Managers has reportedly voted to expand from four teams to 12 teams. A long-awaited move by college football that was expected to happen at some point over the next few years. For now, the move will take effect in 2026 when the current contract is up. Although there are already some discussions to implement the expansion earlier. The vote by the Board of Managers had to be unanimous to take effect. Rumors for years have circulated about the playoffs expanding to either six, eight, or 12 teams. College Football has once again changed dramatically.

Sources: The CFP Board of Managers has decided on a 12-team College Football Playoff during today’s meeting.

The College Football Playoff has debated several types of changes and it seemed inevitable that some sort of expansion was going to happen. A report came out earlier in the week saying there was “momentum” within the Board of Managers to expand to 12 teams. Then it was announced there would be a meeting by the board on Friday to vote on the expansion. While 2026 is the end of the current contract there are already talks to begin the 12-team format as early as 2024 or 2025. Further details will be discussed and released at a later time and date.

The 12-team model is expected to start in 2026, after the current contract, according to a source. There’s still a chance that it could go earlier, but those details are complicated and would take some time to work out. https://t.co/sRWlmiDvbe

The expansion of the College Football Playoff from four to 12 teams will certainly bring more money and exposure to the sport and the teams participating in it. We here at Def Pen Sports will continue to provide updates when they become available. 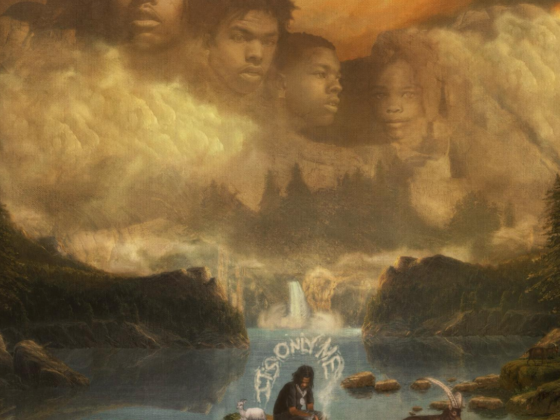 Lil’ Baby Sets Release Date For ‘It’s Only Me’ Album 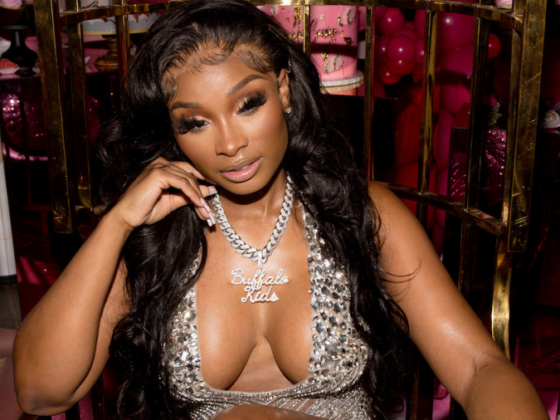