Colin Kaepernick has signed a first-look deal with Disney. Under this new deal, the former NFL star will develop a series of projects across a myriad of platforms including ESPN, Hulu, Pixar, The Undefeated and Walt Disney Television. Most notably, he is working with ESPN Films on a documentary series about his life.

“I am excited to announce this historic partnership with Disney across all of its platforms to elevate Black and Brown directors, creators, storytellers, and producers, and to inspire the youth with compelling and authentic perspectives,” Kaepernick stated.

BIG NEWS! We are proud to announce our newest collaboration with @Disney across all of their platforms. We’ll be working to elevate Black and Brown creators, starting with our co-founder @Kaepernick7’s documentary series. More to come! https://t.co/6UmaXHCv4Q pic.twitter.com/tOlh2AaLbT

“I look forward to sharing the docuseries on my life story, in addition to many other culturally impactful projects we are developing,” he added.

“Colin’s experience gives him a unique perspective on the intersection of sports, culture and race, which will undoubtedly create compelling stories that will educate, enlighten and entertain, and we look forward to working with him on this important collaboration,” Disney Executive Bob Iger said.

This news comes on the heels of the former quarterback’s deal with Netflix. In addition to working with Disney, he will work with Ava DuVernay on a scripted series about his childhood. 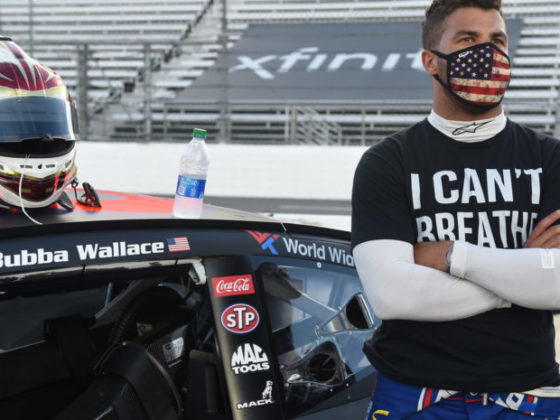 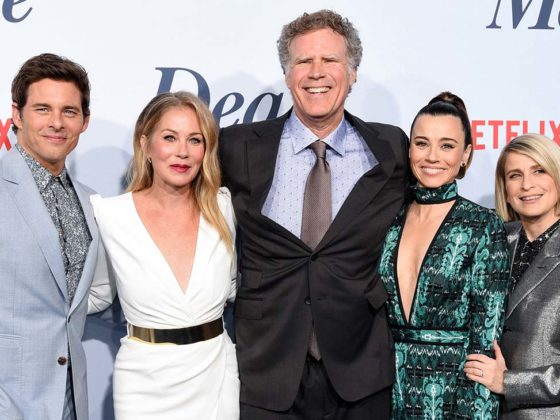