Head Coach Brian Kelly and the LSU Tigers have landed the commitment of five-star quarterback recruit Colin Hurley. He was originally in the 2025 recruiting class but will reclassify to the 2024 recruiting class. In the 2025 class, he is ranked as the 24th overall recruit and the third overall quarterback in the class. He will be re-ranked and added to the 2024 class, but is expected to maintain his five-star status in his new recruiting class. The Florida native was recruited by several top NCAA programs before he chose LSU.

This is a major commitment in the Brian Kelly era of the LSU Tigers. Landing a five-star quarterback could help define his era with the Tigers, but he will have to wait another season past the current one to get Colin Hurley on campus. The five-star quarterback has NFL aspirations and hopes that LSU is the program that can get him to that level. Joe Burrow along with other names have reached the NFL after playing in Baton Rouge. For now, Hurley will continue playing in high school, improving his game, and getting ready to quarterback one day for Head Coach Brian Kelly and the LSU Tigers. 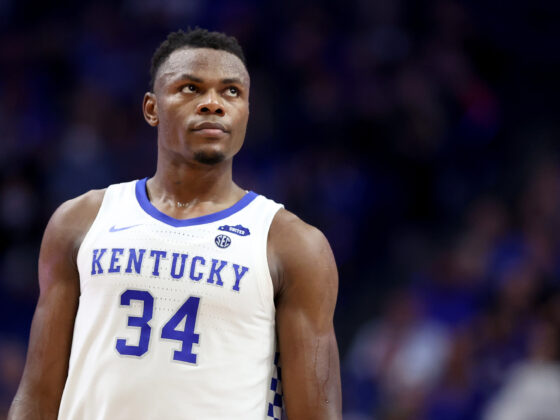 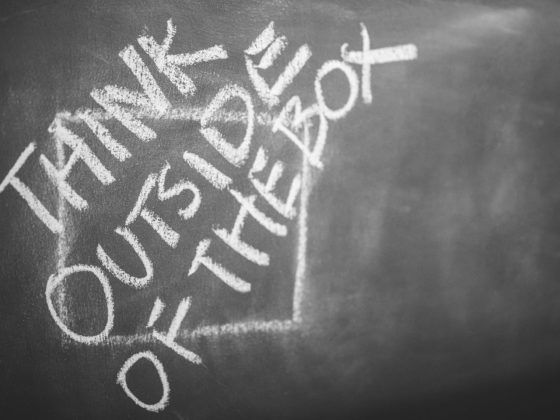 5 Ways to Supercharge a Business’s Growth