Five-star guard Cole Anthony has committed to the North Carolina Tar Heels. He is the third-ranked recruit in the 2019 class and the son of ex-NBA player Greg Anthony. The Oak Hill Academy guard is one of the final top recruits to make his decision. His final four schools were North Carolina, Oregon, Georgetown, and Notre Dame.

This is the second five-star recruit for head coach Roy Williams and the North Carolina Tar Heels in the 2019 recruiting class. This will also likely be the sixth “one and done” and the third in two years for Roy Williams while coaching at North Carolina. This is the second straight year the Tar Heels have pulled in the third-ranked recruit in the class.

No. 2 recruit in the ESPN 100 @The_ColeAnthony announces that he will be attending North Carolina. pic.twitter.com/ELv6gndVVr

The combo guard is listed 6’3″ and 185 pounds with a skill set that fits exactly what Roy Williams loves to run at North Carolina. The future “one and done” will be slated as the heavy favorite to run the point guard spot at North Carolina in the 2019-2020 season. He is a much-needed addition for the North Carolina Tar Heels.

The Tar Heels currently have two other recruits coming into Chapel Hill next season. Five-star big man Armando Bacot and three-star guard Jeremiah Francis will also be coming in for Carolina next year. Roy Williams currently has two open scholarships and a need for some more talent on the roster. There are a couple of graduate transfers interested as well as four-star guard Anthony Harris.

Fellow 2019 recruit Armando Bacot has been recruiting hard for his future team and was the most vocal in his desire to see Cole Anthony commit to the Tar Heels. The addition will give Williams the point guard he needs to ideally run his style of basketball. He will be following the footsteps of several talented North Carolina point guards. 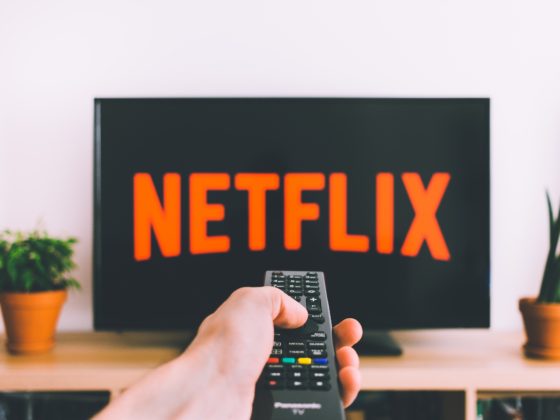 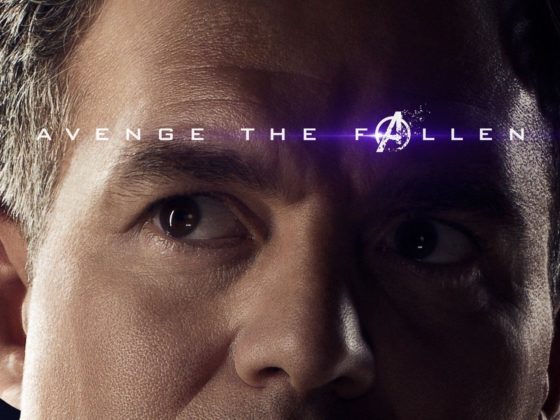 What Is The Hulk Fighting For In ‘Avengers: Endgame’