It’s hard to believe, but it’s been a year since Beyoncé brought new meaning to what it meant to be the headlining act at Coachella. This year, Donald Glover and Ariana Grande will take the stage as the two biggest acts at this year’s festival. In addition, Tierra Whack, Kid Cudi, Billie Eilish and many more will also be taking the stage. To top it all off, fans can get an up close look at Beyoncé’s stage design from last year. With all of that going on, something went terribly wrong this morning.

Outside Fire – RPT@ 2:06 am Empire Polo Grounds 81000 blk of Ave 51, in Indio. 4 ENG, 2 BC. FFs responded to reports of a fire Mobile Shower Unit on fire. Upon arrival the shower unit was fully involved, near center of venue. #CampIncident

Early Saturday morning, The Guardian reported that a fire broke out on the Coachella grounds. Luckily, firefighters were able to contain the flames and no one was injured. At approximately 2 a.m., the Riverside County Fire Department tweeted, “Firefighters responded to reports of a mobile shower unit on fire. Upon arrival, the shower unit was fully involved, near centre of venue.” Shortly thereafter, the fire department tweeted, “No reported injuries to fire personnel or civilians. Fire crews will remain on scene for one hour for overhaul.”

Coachella will move forward as planned. Today, Kid Cudi, Wiz Khalifa and Ariana Grande will perform at the festival. 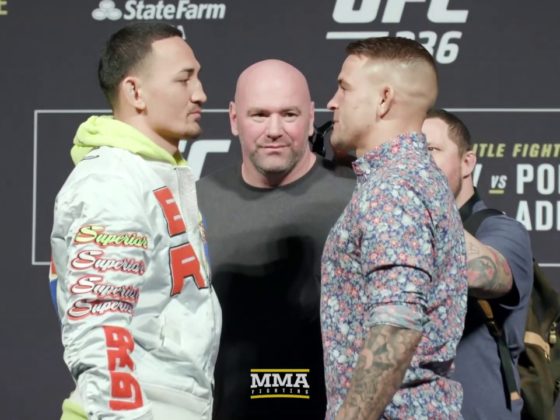 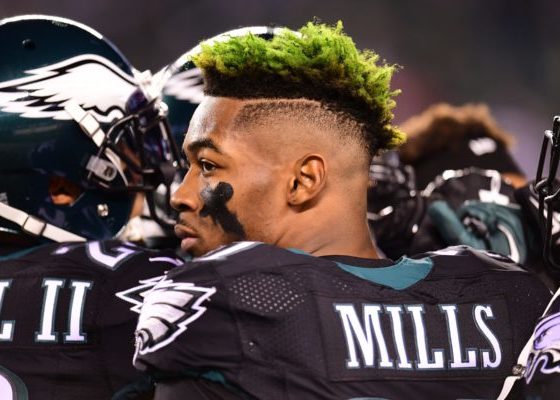