Paul George and the Los Angeles Clippers were able to take down the Phoenix Suns on the road Monday night. Game 5 of the Western Conference Finals was mostly the Suns attempting to claw back against the Clippers. PG13 wouldn’t let that happen and would finish with a 41-point double-double with 13 rebounds. There was a lot of great basketball in a game that many thought would end the series. Now the series is going to a Game 6 in LA.

In the preview of this game, I noted the importance of Paul George getting another double-double, but with more scoring. He had previous double-doubles with 27 points and 23 points, however, last night Playoff P showed up. Efficient on offense, George shot 75% from the field, 50% from three, and 100% from the free-throw line. It was by far his best game of the NBA Playoffs this year, and it came in the face of elimination.

Of course, PG13 was helped by his usual cast of characters since Kawhi Leonard’s injury. Reggie Jackson got things going early with a big slam.

The Suns went to Devin Booker early and often. He looked the part with the protective mask over his nose following a collision earlier in the series.

Book is currently 3/3 from deep ???pic.twitter.com/vCdkZoh1Nx

The Suns have to be relieved to have Chris Paul back and he has been playing great basketball. He finished with 22 points and 8 assists, and also lost his ankles to Paul George.

Jackson came back in the fourth quarter to repeat what he had done at the other end earlier in the game. Clippers were looking at a W from this point on.

In the end, despite Booker’s 31 points and despite not having Ivica Zubac and Leonard, the Clippers would extend the series to a Game 6. The series returns to LA and will be the 19th game that LA has played in the postseason. Meanwhile, the Suns will be coming into their 16th game of the Playoffs, once again looking to knock off the Clippers.

Here’s a recreation of the locker room celebration from the Clippers…sorta.

Playoff P and Reggie Jackson after the Clippers extend the series:pic.twitter.com/q7weYcWQUZ 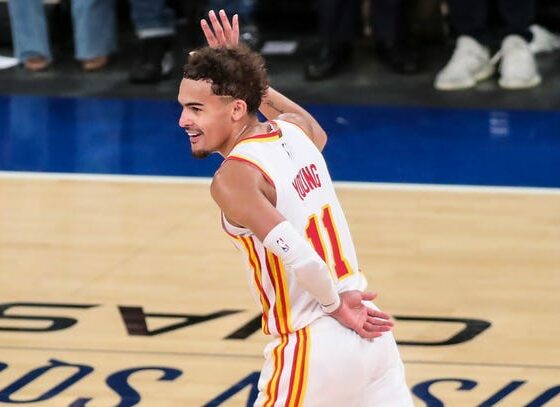 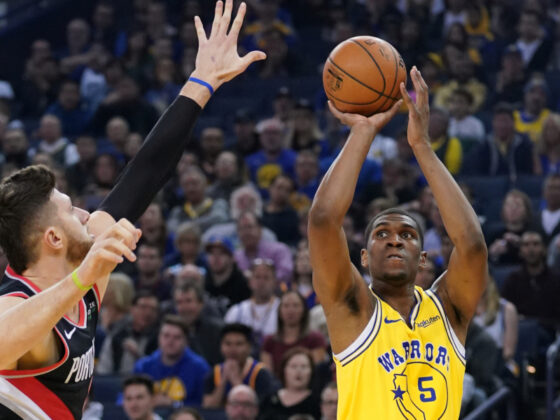