Houston Rockets center Clint Capela has been out of action since sustaining a thumb injury in mid-January and is reportedly set to make his return Thursday night against the Los Angeles Lakers, as first reported by ESPN’s Tim MacMahon.

Rockets center Clint Capela is returning to practice today after missing 15 games due to ligament damage in his right thumb. Barring a setback, he's expected to play Thursday against the Lakers.

The Rockets currently sit fifth place in the Western Conference, and with Capela going down in the midst of their hot streak, the Rockets immediately had to attempt to mitigate the loss of the Swiss big man, signing rebounding specialist Kenneth Faried. It will now be determined how Clint Capela will fit in on the court following his injury, the recent dominance of James Harden, and playing alongside players he doesn’t in-game experience with in recent additions Faried and trade-deadline arrival Iman Shumpert.

Appearing in 42 games for the Rockets this season, Capela has averaged 17.6 points and 12.5 rebounds per game, both of which are career-high totals. 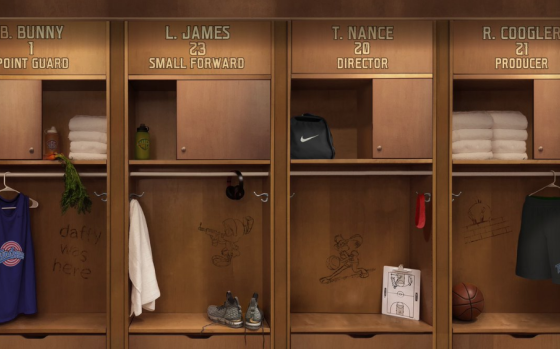 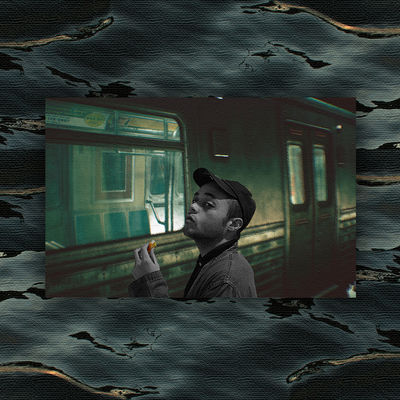