Former Portland Trail Blazers All-Star and UConn standout Cliff Robinson has died at the age of 53. UConn tweeted the news of his passing on Saturday morning. The cause of his death has not yet been made public.

The UConn Basketball family mourns the loss of a legendary player and person, Clifford Robinson. Our thoughts and prayers are with Cliff’s family at this difficult time ?

Robinson played at UConn from 1985-1989 and helped the Huskies win the NIT tournament in 1988. The 6-foot-10 forward’s number was retired by UConn in 2007. Robinson would be drafted by the Portland Trail Blazers in the second round of the 1989 NBA Draft and enjoy an 18-year professional career.

Robinson played his first eight NBA seasons with Portland, helping the Blazers make two separate Finals runs in 1990 and 1992. Robinson quickly became one of the most dynamic bench pieces in NBA history and even made an All-Star appearance in 1994 when he filled in as Portland’s starting center.

Robinson went on to spend a four-year stint with the Pheonix Suns after the conclusion of his tenure with Portland in 1997. Robinson enjoyed another productive few seasons with Phoenix, becoming one of the first big men able to stretch the floor all the way out to three-point range.

Robinson would play the rest of his career out with the Golden State Warriors, Detroit Pistons and New Jersey Nets before retiring in 2007. Following retirement, Robinson underwent other ventures such as starting his own line of cannabis products and starring in the TV show ‘Survivor’ in 2013. Robinson suffered a stroke in 2017 and had a tumor removed from his jaw in 2018 though it’s unclear whether either of these incidents played a role in his death. 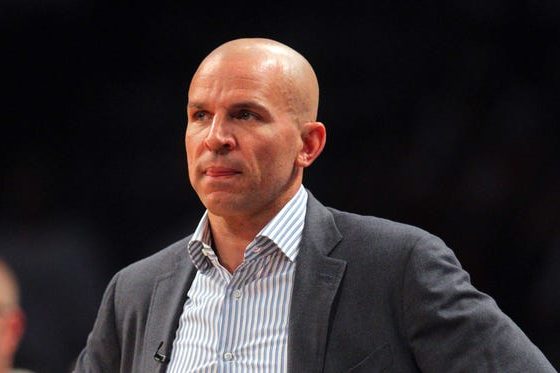