Coming off a heartbreaking Thursday night loss in Week 5, the Los Angeles Rams also got some negative news on the injury front. Veteran outside linebacker Clay Matthews reportedly broke his jaw in Thursday’s loss to the Seahawks. According to ESPN’s Adam Schefter, Rams head coach Sean McVay says Matthews will be out for the next four to six weeks.

For a team that has really struggled defensively through their first five outings, this latest injury will be a tough pill to swallow. While Clay Matthews hasn’t changed life for the Rams defense early on, he did provide them with a reliable pass-rushing presence and had a team-leading six sacks through five games. Matthews signed with the Rams this offseason on a two-year deal.

For the amount of talent on the defensive side, the Rams have looked lethargic to start out the season. Their cornerback duo of Marcus Peters and Aqib Talib has been susceptible to giving up big plays early on this season, and Aaron Donald has struggled to make the impact we’ve all come to expect out of him.

Still, Los Angeles has plenty of time to get back on track and they could be in a much worse position than 3-2 through 5 games. While their offense has yet to get uncorked, the defense has to play better and hold it down for the time being, something that will be tough without one of their best pass rushers.

Prior to joining LA, Matthews enjoyed a decade of highly productive play with the Green Bay Packers, racking up 89.5 career sacks. The Rams will likely call upon backup linebackers Samson Ebukam and Justin Lawler to help replace Matthew’s presence on the edge. 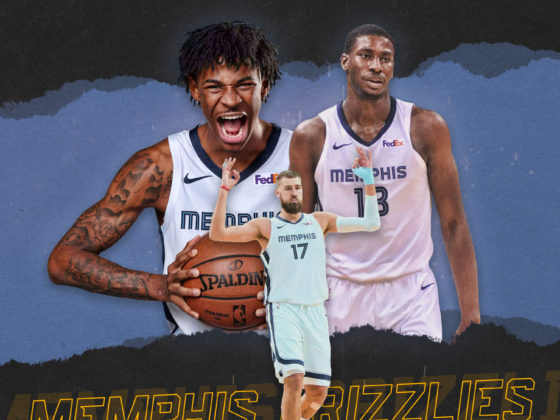