In March, Shields defeated Marie Eve Dicaire by unanimous decision and captured three of the four pieces of the women’s middleweight title. One month later, Marshall defended the WBO Middleweight Championship against Femke Hermans. Not long thereafter, Marshall told Boxing Social that she would need surgery for an undisclosed injury. As a result, she would not be able to return to the ring this summer.

“And now I’m being told September, and I can’t fight her in September because I’m going to be in preparation for my MMA fight.”

Shields is preparing to participate in her third MMA bout within the PFL in November. Months later, she intends to participate in the PFL’s full season. With that said, she does intend to return to the boxing ring during the first quarter of 2023.

“I’m going to probably have one boxing match at the beginning of the year next year because I really want to focus on PFL,” Shields added.

“I really want to focus on the championship, and I don’t know if people know yet but I hate losing. I cried when I lost my split decision in PFL and even though people were saying, ‘You did great; you have improved.’ Yes, yes, but I lost.”

Shields remains open to sharing the ring with Marshall in early 2023, but it is still unclear if Marshall would be ready by that time. 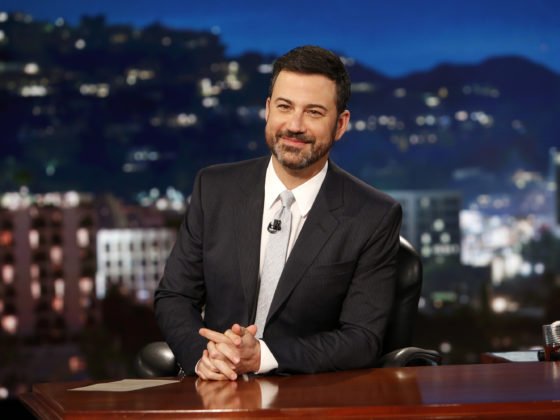 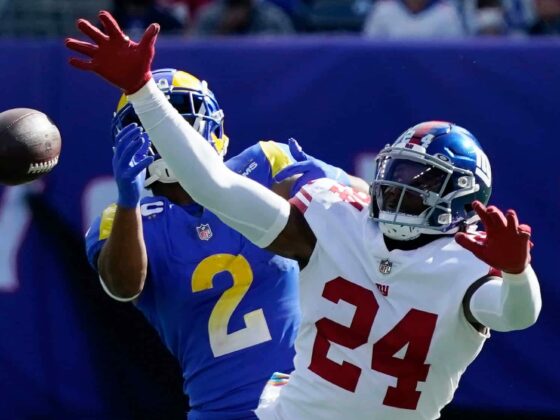