Ohio State Buckeyes quarterback CJ Stroud has declared for the 2023 NFL Draft and will forgo his remaining years of college eligibility. He is considered a top-three quarterback prospect and could even be the number-one overall pick if a team decides he is the best quarterback. While there was some speculation that he was considering returning to Ohio State, the lure of the NFL was too much for the young quarterback. With no real option to improve his high draft stock, this was likely the best option for the Heisman Finalist.

In two years as the starter for the Ohio State Buckeyes, CJ Stroud completed 575 passes for 8,123 yards, 85 touchdowns, and 12 interceptions on 830 attempts. He also rushed the ball 80 times for 136 yards and one rushing touchdown. While he did not capture an NCAA Championship, Stroud was incredibly successful in his career with the Buckeyes. It is unlikely that he will fall past the 10th pick in the 2023 NFL Draft.

Ohio State will be entering next season with a brand new starting quarterback and CJ Stroud will be with his new NFL team. The Buckeyes will look to compete again for a National Championship while Stroud will hope to begin his NFL career off on the right foot. 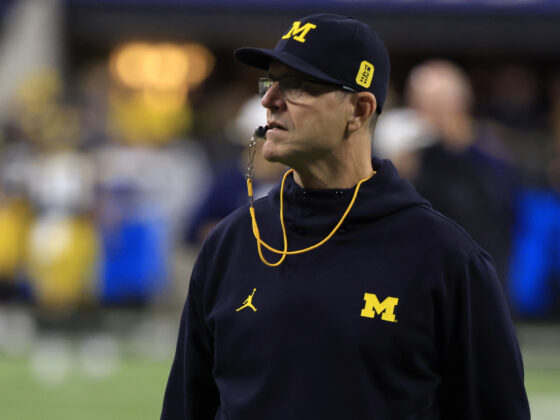 Jim Harbaugh Will Return to Michigan for 2023 Season 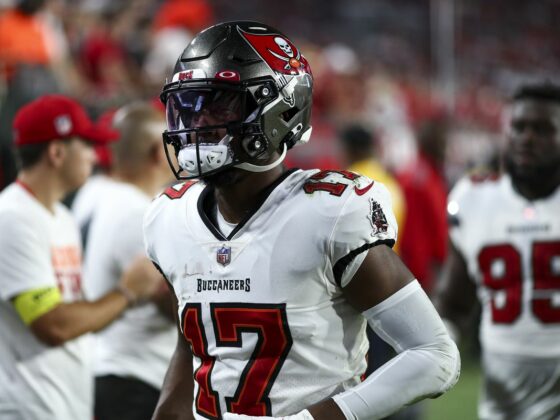