There weren’t too many records bigger than “Whoopty” last year and CJ is trying to duplicate that level of success in 2021. Signed to French Montana‘s Coke Boys label, the New York artist believes he can add to New York’s developing drill scene and take it to new heights. As he puts it, he wants to be remembered as the G.O.A.T.

“I want to be one of the greats. I want to leave a legacy and I just wanna make sure my next generation is set up good, and everybody around me is happy,” he told XXL in a recent interview.

The first step on his path to greatness is releasing his first project on the Coke Boys label. Loyalty Over Royalty is an eight-track effort led by the lead singles, “Whoopty” and “Bop.” Aside from a feature from French Montana, CJ handles the entire project himself as he sets out to introduce himself as a newer artist.

As a new artist, it’s often difficult to follow up a major hit, but the Staten Island native believes he is the exception. Check out Loyalty Over Royalty below. 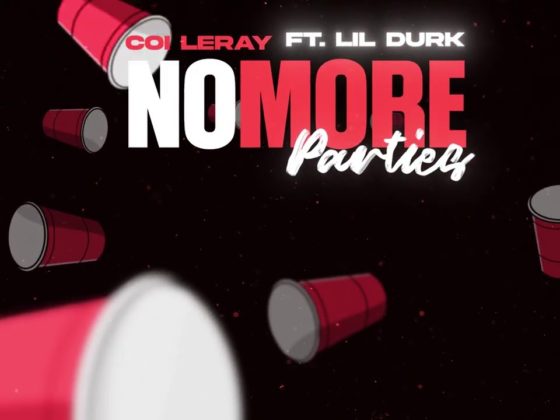 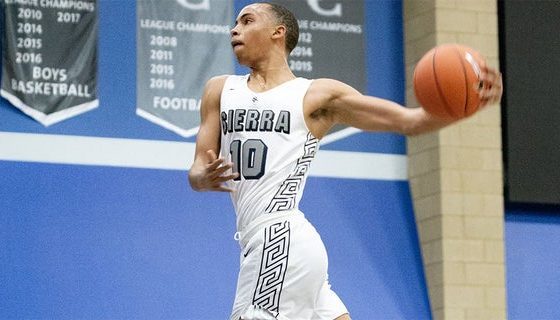