After an earlier report from Kentucky Sports Radio’s Ryan Lemond, John Calipari cleared up a bit of confusion as to what exactly his transfer guard has gone through in recent days. According to Coach Cal, CJ Fredrick had a minor procedure to clear up some issues before the beginning of the season. The original report from KSR stated that Fredrick had surgery for a broken leg. Whatever the confusion, thank goodness it appears the Iowa transfer will be able to play this season.

.@CJ_fredrick had a minor procedure today that needed to be done at some point before the season. He and his family decided to be proactive and have it done now rather than wait. We are all happy it went well and he will be back better than ever and ready to go for the season!

The Kentucky Wildcats have been loading up on transfers this season. They have four in total that will be entirely new to the roster, along with two returning players that started their careers somewhere besides Lexington. The story of Fredrick is one that some Cats fans dream about. A home state star from the northern portion of the state, CJ didn’t get a look from the Wildcats right out of high school. After a solid career at Iowa, the guard is on his way back home to play in Blue and White.

Since he began his college career Fredrick has had quite a time dealing with injuries. The news that it was just a minor procedure that needed to happen prior to the start of the season is good news. Hopefully, with the plethora of guards that the Cats have on the roster Fredrick will be able to make his way back on his own time. 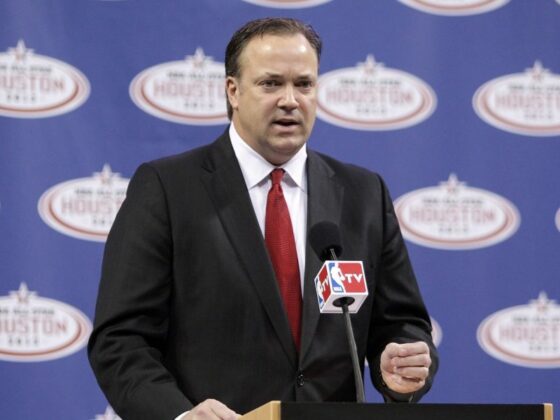 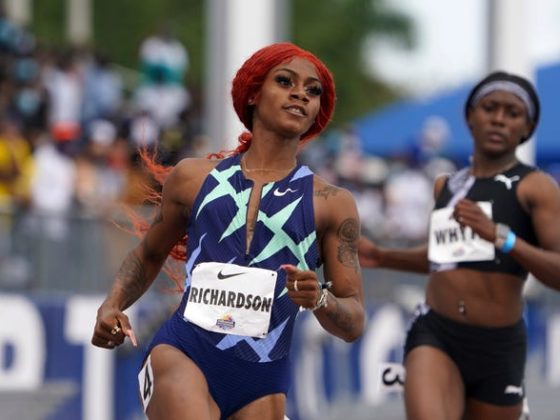