City James is one of the most powerful pens in today’s industry. Extremely vivid descriptions of his everyday life coupled with his passionate tone, he offers a portrait of what it’s like to be a young, Black father from California.

He opens the project with an emboldened statement.

“I want these crackers to feel something. I was born a n*gga and I’m still one. I hold the title proudly because I want them to know loudly that I’m the reason that they’re dying slow,” he raps.

From there, he digs deeper into the topic of police brutality. On the aptly titled, “846,” he tells it like it is.

“Another n*gga dead on the street,” he raps.

Throughout the record, he takes more of an aggressive tone before switching things up to a softer sound during the final 40 seconds.

“Build the block. That’s what we call greatness,” he says as the track closes out.

Later on, we revisit previously released tracks like “If I Die” that were featured here on Def Pen.

Overall, the theme and tone remains soulful with a tone of sadness mixed with anger. Times are extremely tough for those who are targeted by American society. City James doesn’t sugarcoat anything, but he also offers a bit of hope as well. All together, the project is something we all need to hear as we close out 2020 and hope to make change. 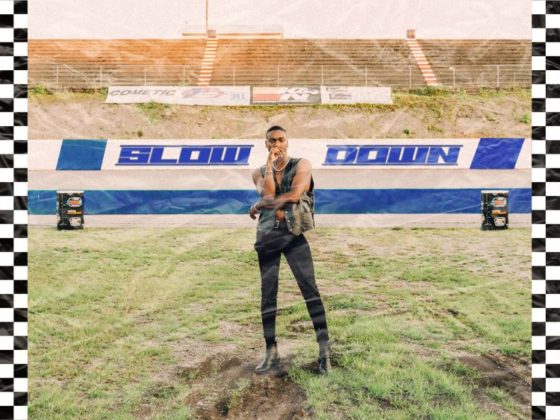