Although JT and Yung Miami have both hinted at an early release previously, the Instagram caption has fans anticipating a sooner homecoming. ‘The wait is almost over thank you so much for the love & support. I told yal that 2019 is City Girls year. PERIOD! #FreeJT,” writes JT via Instagram caption.

While JT remains in prison however, the City Girls momentum continues to build. Fellow member Yung Miami remains persistent with interviews, photo shoots, new music and more. The Florida rap group even earned a BET Social Award for their domination of hashtag. Yung Miami took to the stage to let the world know JT in prison does not stop  their grind. 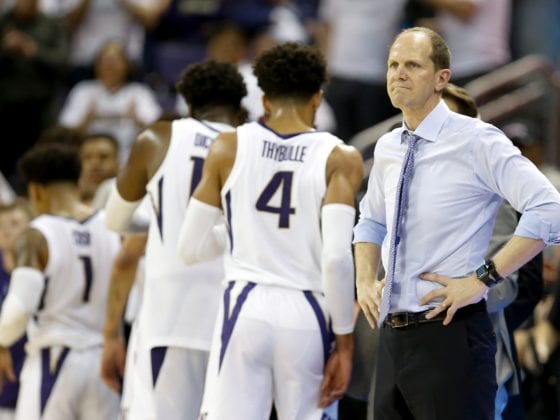 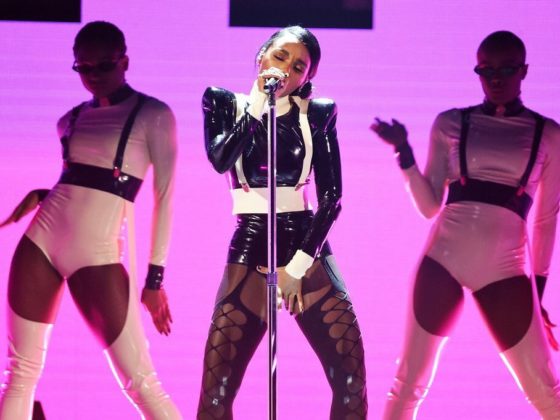