In the words of Boston Celtics Forward Kevin Garnett, anything is possible. Two years after earning the worse record in the NFL, the Cincinnati Bengals have secured their first Super Bowl appearance in 33 years.

Today, the Bengals are celebrating, but the road to this moment was not easy. Just last week, the Bengals nearly blew a 10-point lead in Nashville against the top-seeded Tennessee Titans. This week, Joe Burrow and company had to overcome an 18-point deficit to defeat the reigning AFC Champions on the road.

Next week, the Bengals may find themselves on the road for a third consecutive week. Tonight, the Los Angeles Rams and San Francisco 49ers will compete in the 2022 NFC Championship at SoFi Stadium in Inglewood, California. If the Rams are victorious, they will have an opportunity to play at their home stadium in Super Bowl LVI. 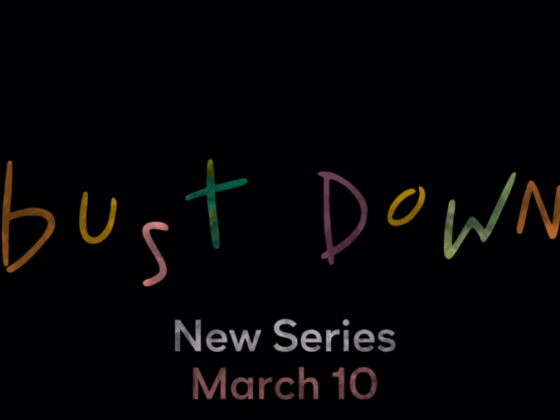 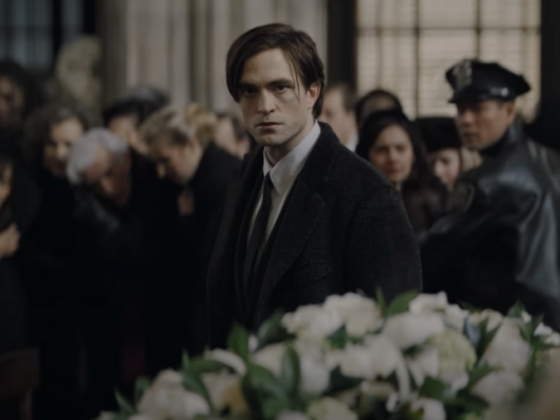