Over the last few months, we’ve seen a number of classic comedy movies begin production on sequels. Recently, we’ve seen Eddie Murphy confirm the development of a Coming To America sequel and we’ve heard about another Friday movie for some time now. Today, we received the news about another sequel for a famous comedy series.

During an interview on Vince Carter and Kent Bazemore’s “Winging It” podcast, Chris Tucker confirmed that another Rush Hour film is in the works. Tucker stated, “It’s not in pre-production. We’re working on a few things [for] the script. Jackie wants to do it. I want to do it. The studio wants to do it. We’re trying to get it together. It looks like it’s getting together right.”

The last Rush Hour film featured Chan and Tucker in Paris back in 2007. The film opened up to a near $50 million opening weekend before grossing $258 million in total. Prior to this interview, director Brett Ratner had said that a Rush Hour sequel would be difficult because “it’d be too much to pay me, Chris and Jackie to come back.” Hopefully, some one finds the money to put this film together in the near future. 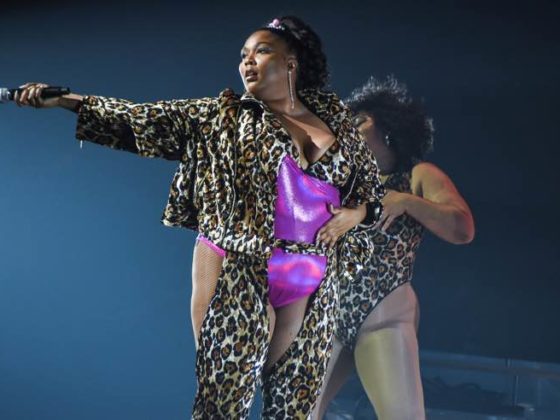 Lizzo Announces ‘CUZ I LOVE YOU’ Tour And Album 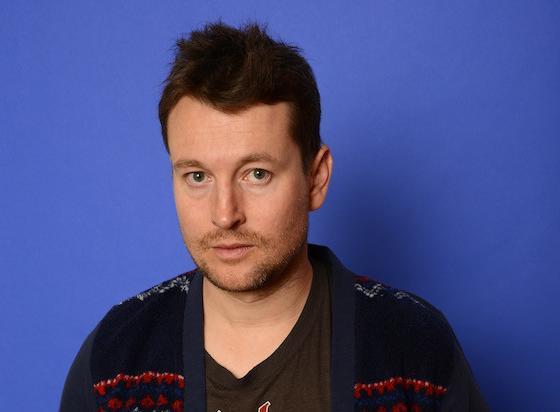 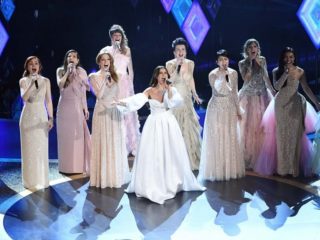 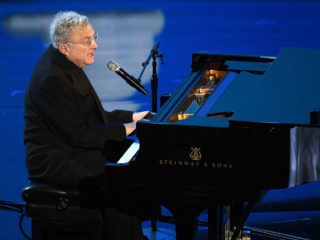 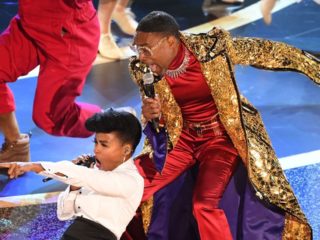 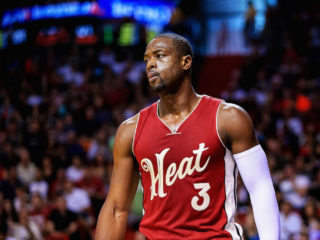 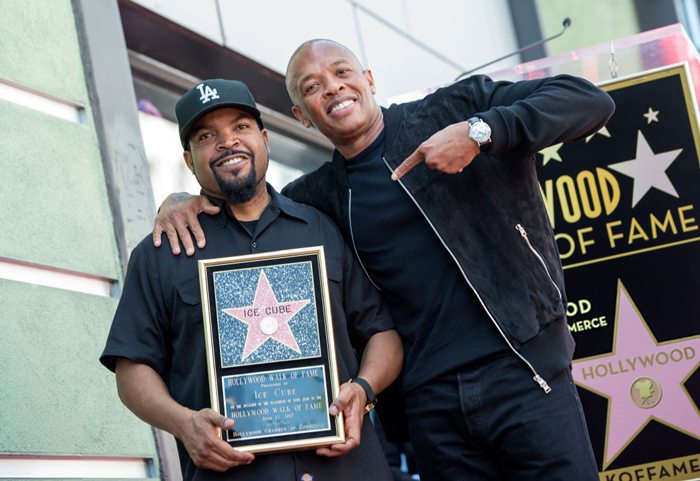