The Phoenix Suns are the real deal. In an overtime win over the Milwaukee Bucks, Chris Paul passed Magic Johnson for #5 All-Time in assists. The Point God put up a double-double in the winning effort. He finished the game with 22 points, 13 assists, and 7 rebounds. The matchup between the two teams could be the 2021 NBA Finals matchup later this season. CP3 has brought a Suns roster with plenty of talent and little vision, and now he orchestrates the offense like the future Hall of Famer he is.

Paul now has 10,145 assists compared to Magic’s 10,141. This season, the Suns have been one of the most fun teams to watch in the entire league. CP3 has averaged 15.7 points, 8.8 assists, and 4.6 rebounds a game. He shoots the ball efficiently and has found new life in Phoenix. The subject of Playoff ridicule in Los Angeles as a Clipper, and then bouncing from teams the last two years has made him an overlooked asset. He is 35 years old and still putting up great numbers.

Having Devin Booker on the wing along with DeAndre Ayton down low makes things a lot easier for CP3. Booker is averaging over 25 points per game and Ayton is averaging a double-double of 15.2 points and 10.8 rebounds. This Suns team has even brought back Cam Payne’s career, who is averaging good numbers off the bench. There are options for the Suns to turn to.

Currently, they sit at second in the Western Conference, and they showed it against the Bucks. The two teams battled the entire way, even into overtime. PJ Tucker fouled Devin Booker on a jump shot and he sunk the free throws to put the game away.

Should that have been called? Who knows, but I just want a 2021 NBA Finals series with these two teams now. A lot of fun and exciting basketball ahead for the rest of the season. 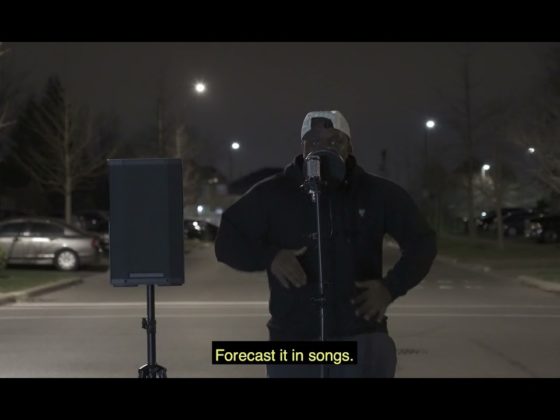