Chris Jones makes his enormous presence known whenever he takes the field, and did so in the most high-profile fashion possible as he anchored the Kansas City Chiefs defense during their win in Super Bowl LIV. Now, the Chiefs have officially announced that they’ve used their non-exclusive franchise tag on Jones.

We have placed the Non-Exclusive Franchise Tag on DT Chris Jones. pic.twitter.com/m4tUTRDtue

A second-round pick out of Mississippi State University in 2016, Jones has acquired a reputation as a behemoth of a defensive lineman and has accumulated 33 sacks, 7 forced fumbles, and a defensive touchdown while making an appearance in the 2019 NFL Pro Bowl. 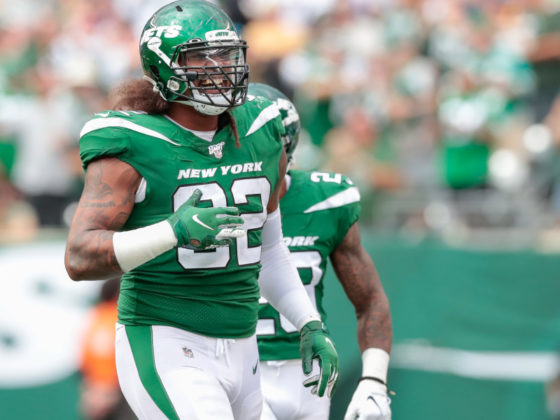 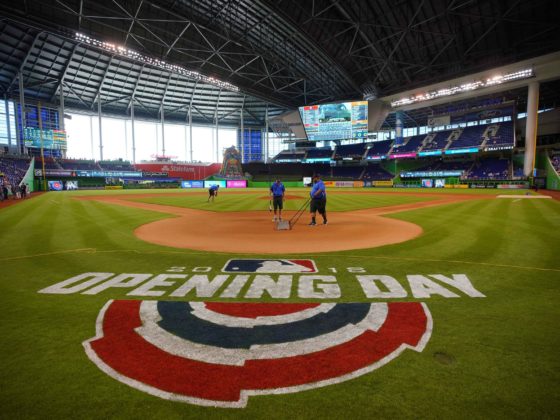