He probably won’t be in a blue, white and red body suit but Chris Evans will be starring in Antoine Fuqua’s next drama ‘Infinite’.

The Captain America actor is in talks to join the film which will be directed by Equalizer director Fuqua and produced by Lorenzo di Bonaventura and Mark Vahradian at Di Bonaventura Pictures, and John Zaozirny.

John Lee Hancock and Ian Shorr are adapting D. Eric Maikranz novel’s “The Reincarnationist Papers,” which is centered on the Cognomina, a secret society of people who possess total recall of their past lives. A troubled young man haunted by memories of two past lives stumbles upon the centuries-old secret society of similar individuals and dares to join their ranks.

Evans will be busy this year with the release of ‘Avengers: Endgame’ and in the upcoming murder mystery “Knives Out” which is set to release in late November. So the film may not be going into production anytime soon. Regardless, Evans may be tapped to join the production. 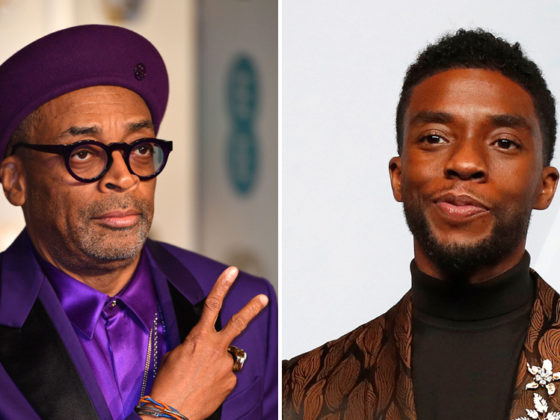 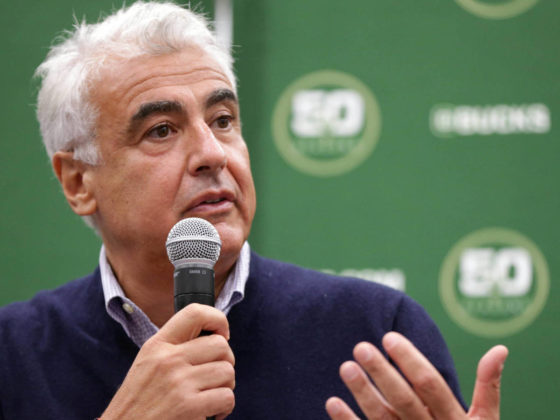