Chris Bosh had pondered the possibility of a return to the NBA throughout the past couple seasons, but has evidently never made a return after suffering blood clotting in his lungs in 2016. He was waived by the Heat in 2017 when he wasn’t in good enough health to make a return to the court.

When the question came up on the possibility of a return on “The Bill Simmons Podcast”, Bosh announced that he would be officially retiring at his Miami Heat jersey retirement on March 26:

“That part of my life is over,” Bosh said. “That has been a tough thing to deal with but I’m good, which has taken a long time [for me to accept]. … I could have kept playing. But man, that time has passed. I’ve made the decision not to pursue it anymore.”

Bosh will retire after 13 seasons between the Toronto Raptors and Miami Heat, where he became an 11-time All-Star. The big man was a franchise cornerstone and fan favorite during his tenure with the Raptors from 2003 through 2010 before signing with the Heat. Alongside superstars LeBron James and Dwyane Wade, Bosh played an integral role in bringing the city its second and third titles.

Bosh put up impressive averages of 19.2 points and 8.5 rebounds on nearly 50 percent shooting  throughout 893 games in his professional career. Even with a premature ending to his career at age 33, Bosh will likely be inducted into the Basketball Hall of Fame at some point. 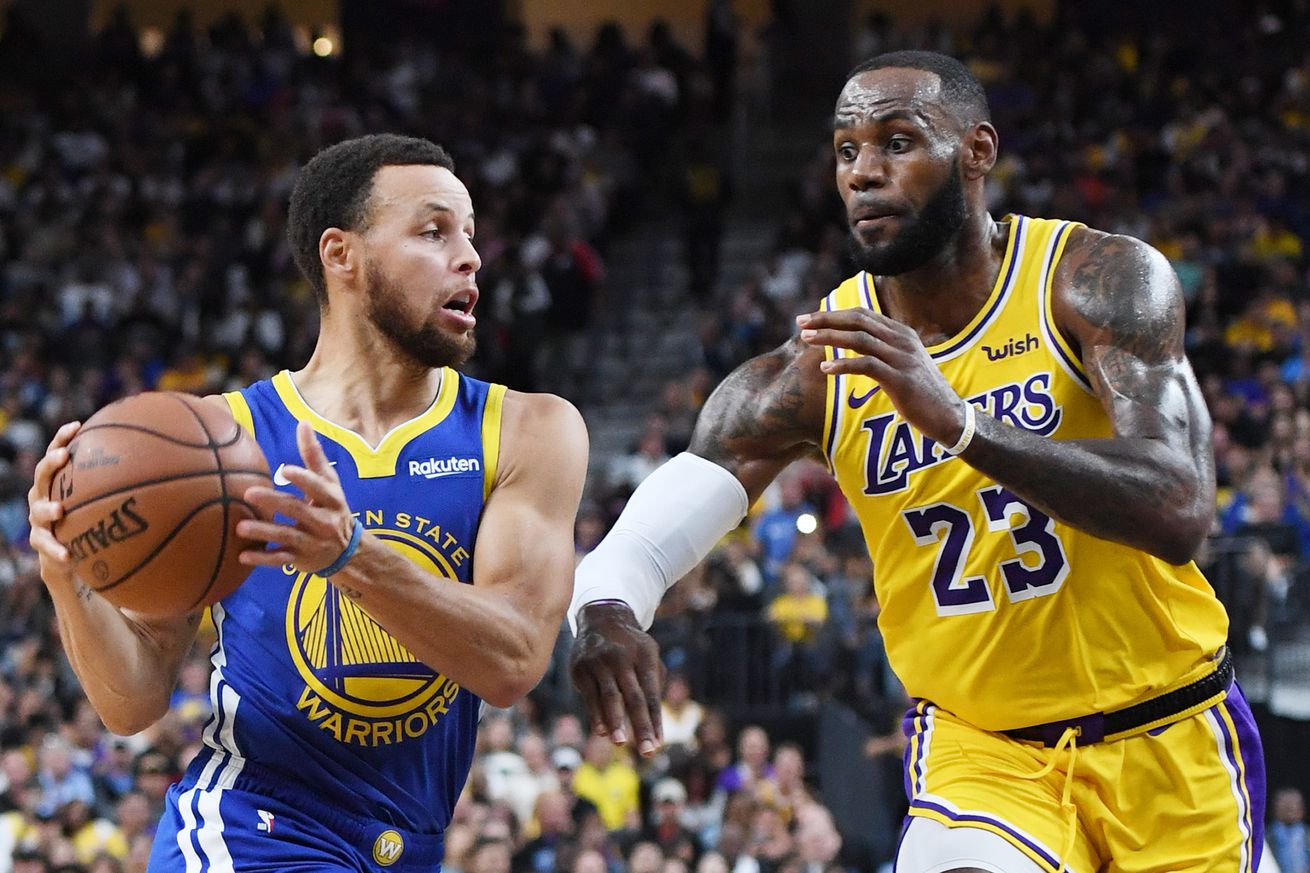 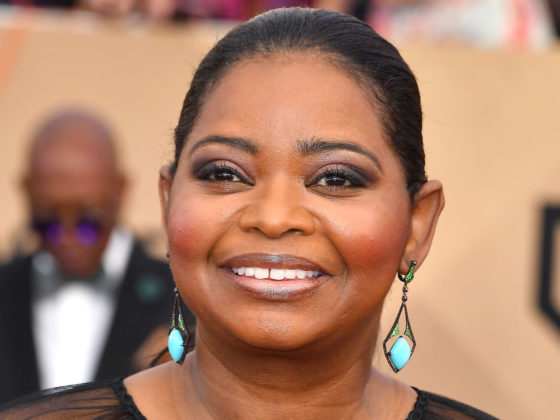