Chloe x Halle have lent their talents to the Little movie soundtrack with their latest song “Be Yourself”.

Starring Marsai Martin, Issa Rae, and Regina Hall, Little gives an update to the classic body-swap thematic device. The idea for the film comes from the young Marsai Martin and at 14, makes her the youngest executive producer in Hollywood.

Opening in theaters April 12,  the soundtrack features Grammy nominated artists Chloe x Halle, excited to lend their talents to their friend’s film. Complex reports the two sisters shared how the song represents Black Girl Magic, just as the movie itself.

“We are so proud of our friend Marsai and everything she stands for. This song is all about female empowerment and Black Girl Magic. We wrote this song with another female duo, Nova Wav, and wanted it to reflect the power and strength of the women that this movie portrays.” says the group.

Listen to the empowering song below: 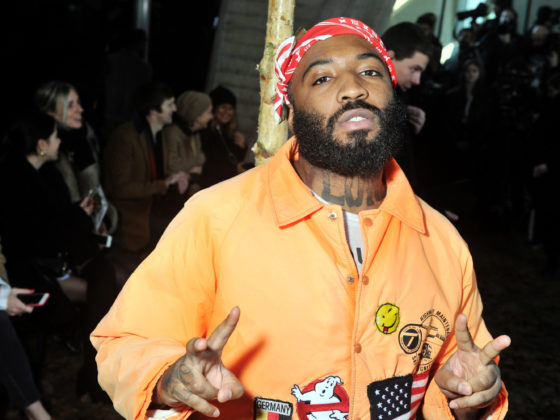 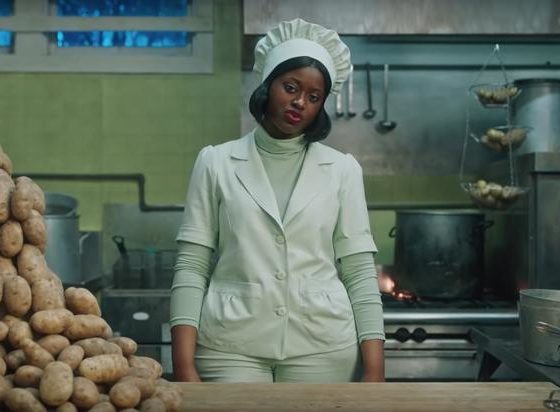