“I cherish this moment and opportunity, now more than ever,” she stated.

I’ve got news: pressing pause on playing ball this season was tough, but sometimes taking a step back can lead to an unexpected step forward.

I am thrilled to co-host a new daily, national radio show for @ESPN. Ready to rep this generation and show that voices like mine matter. pic.twitter.com/cRqtLzUw5l

“To co-host a daily, national platform is a reflection of ESPN’s understanding that voices like mine matter. I am thrilled to represent this rising generation alongside my new teammate Golic Jr., a close friend and exceptional talent,” she added.

Ogwumike is currently taking the year off from the WNBA. Meanwhile, Golic Jr. will be making the move from his father’s radio show, Golic & Wingo, to drive time radio. The two will also continue to contribute to various shows on the brand’s multiple networks. 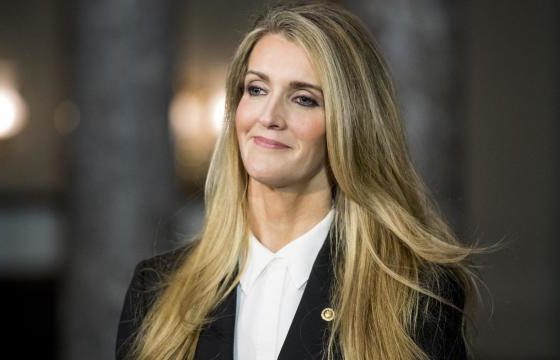