Following the trend of his debut EP, Dirt Road Diamond showcases Childish Major’s ability to reflect on life in a familiar way. Also, the producer turned artist also offers a few records that touch on navigating relationships. On “Tenfold”, Childish Major asks, “What’s better for your face than falling flat on it?” From start to finish, the project allows fans to grow with Childish Major in a unique and comforting way. 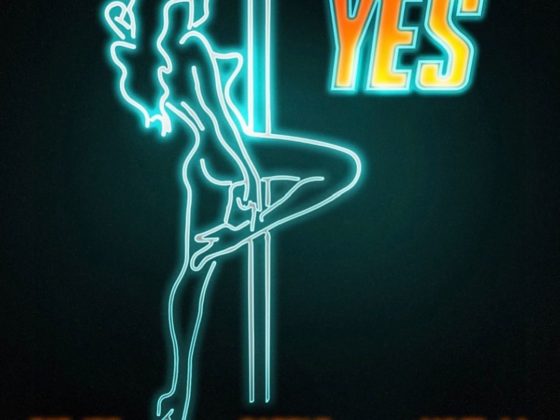 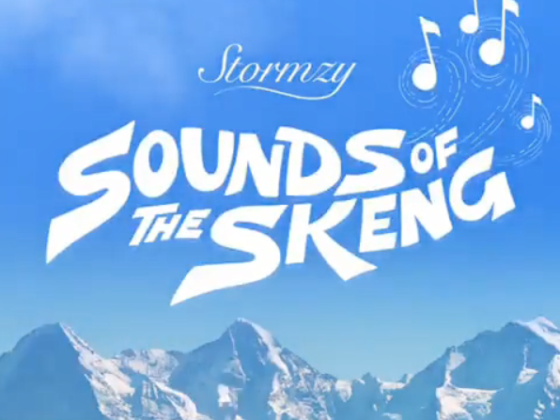