Kansas City Chiefs wide receiver Tyreek Hill is under investigation for the alleged battery of his child. According to The Kansas City Star, police were called to the home of Hill where a report of battery on a child was recorded. The Star has obtained that police report and confirms that a child was listed as the victim. Sources for the Star confirms that the incident was against Tyreek Hill’s 3-year old child and resulted in the child suffering a broken arm.

In a comment on the situation, the Kansas City Chiefs told the Star

“The club is aware of the investigation involving Tyreek Hill. We’re in the process of gathering information and have been in contact with the league and local authorities. We’ll have no further comment at this time.”

This is not Tyreek Hill’s first time involved with domestic violence. Hill pleaded guilty to charges of assault and battery back in 2015. That incident involved Hill’s now-fiancee Crystal Espinal. Espinal accused Hill of choking and punching her while she was pregnant with their child. The incident occurred on December 11th, 2014 and Hill served three years probation before having the conviction dismissed.

The Chiefs, likewise, are no stranger to dealing with players involved in physical altercations with women and children. In November of last year, the Chiefs cut star running back Kareem Hunt after a video was released of him assaulting a woman outside of his hotel room. It is still unclear what the Chiefs intend to do with Hill if the new reports of domestic violence are substantiated. 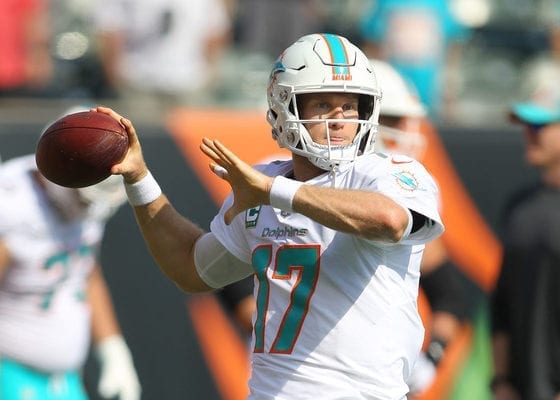 Ryan Tannehill Traded to Titans, Signs 1-Year Deal Worth Up to $12 Million 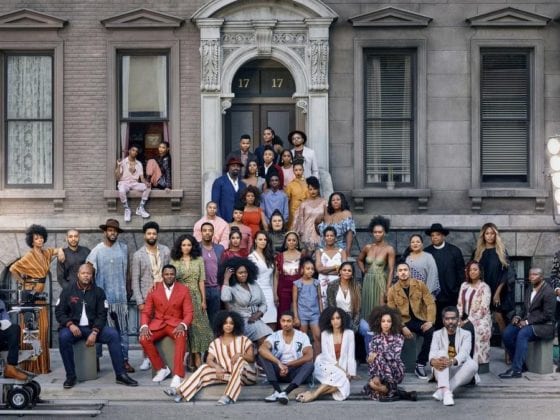 Report: 65% Of TV Writers Of Colors Report Being The Only Person Of Color In The Room 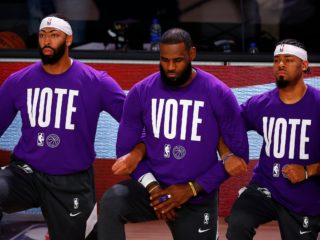