Perhaps the most important contributor on their first run to the Super Bowl, it was widely believed that wide receiver Sammy Watkins wouldn’t be a member of the Kansas City Chiefs next season. Watkins had one season left on a pricy three-year deal and was expected to be waived or traded but Watkins reportedly won’t be going anywhere.

According to Yahoo Sports’ Terez A. Paylor, Watkins has agreed to restructure his deal with the Chiefs for the 2020-2021 NFL season. Watkins will have a base salary of $9 million next season.

The Chiefs have reached an agreement with Sammy Watkins on a new 1-year deal that will pay him a base of $9m for 2020 with an incentive package that can reach $16m, a source tells me.

The move creates $5m in cap space for the Chiefs to operate this offseason.

Now with Sammy Watkins also locked in for next season, the Kansas City Chiefs could look to make a few additions to one of the best rosters in all of football. Along with Watkins, Chris Jones and Demarcus Robinson were question marks heading into the offseason, both of whom have also been taken care of over the past couple weeks.

This means the Chiefs will return next season with largely the same Super Bowl-winning roster. Their WR corps of Tyreek Hill, Sammy Watkins, Mecole Hardman and Demarcus Robinson remains while Travis Kelce and Damien Williams also serve as weapons. The Chiefs could lose out on backup halfback LeSean McCoy but he only contributed sparingly last season.

Though Watkins isn’t a complete game-changer, he is one of the better WR2 options in the NFL and worked well with Patrick Mahomes last season. Despite teams such as the Ravens and Bills beefing up this offseason, the Chiefs should still be the favorites to represent the AFC in next year’s Super Bowl. 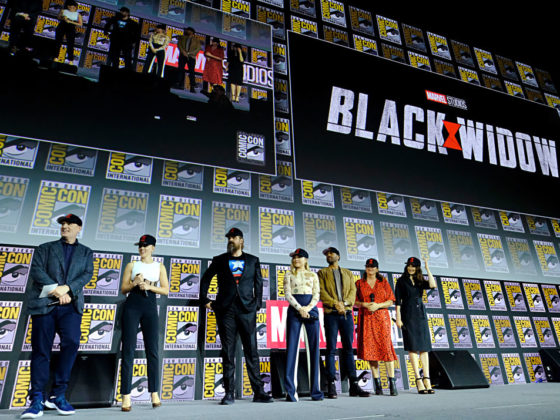 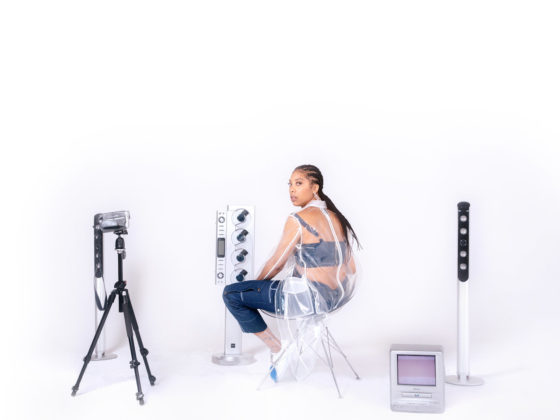