Chief Keef has struck a plea deal in his South Dakota drug case. According to TMZ, the “Love Sosa” rapper appeared in court Friday and “entered a no contest plea for felony possession of a controlled substance.”

Two misdemeanor charges which include possession of weed and paraphernalia were dropped. The deal ensures Chief Keef will serve zero time in jail, as long as he stays out of trouble for a year.

Back in 2017, the rapper was caught with four blunts and an edible in his backpack before boarding a flight in Sioux Falls. 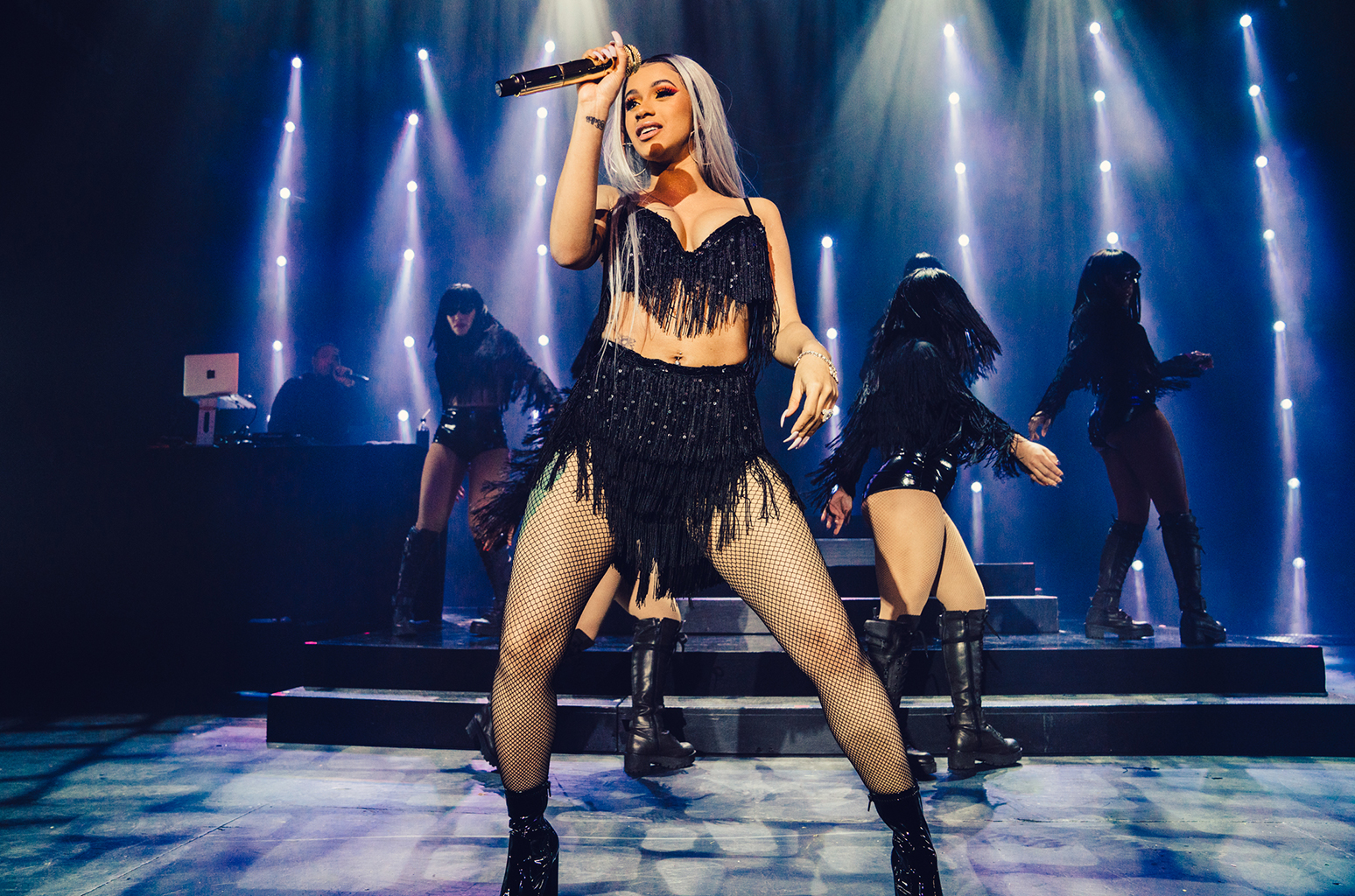 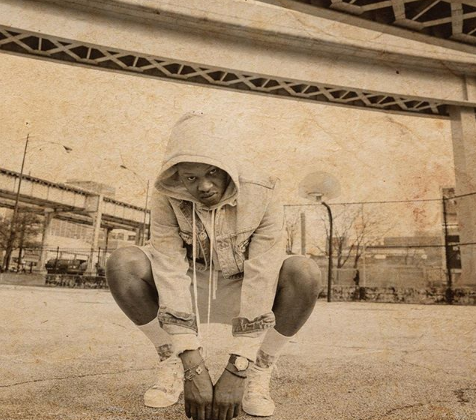