The Chicago White Sox will be without their star outfielder, Eloy Jiménez, after he suffered a torn pectoral tendon. Jiménez will be missing five to six months as he recovers from the injury. It is a devastating blow to a team that was looking to come out of the gates running in the 2021 season.

The White Sox are hoping to be able to get things going and get back to the postseason once again in 2021. They signed outfielder Luis Robert in 2020 to a hefty contract extension, rewarding him before he even got into the big leagues. Jiménez is one of the rising talents that the White Sox have, and losing him is a tough blow to their lineup.

Jiménez has played in 55 games where he hit .296/.332/.559 with 14 home runs and 41 RBI coming off of a year where we were just outside the top three for being included in the Rookie of the Year conversation. However, Jiménez was crowned as a Silver Slugger in 2020’s 60-game sprint of a season. 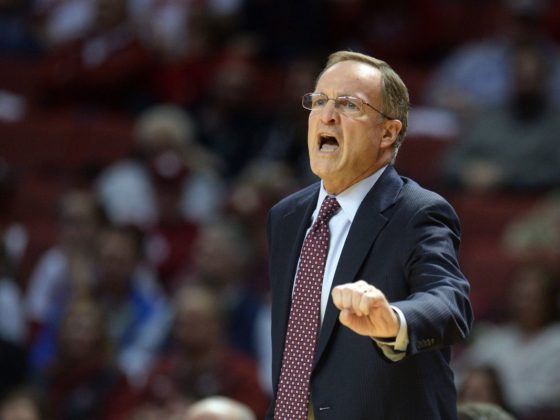 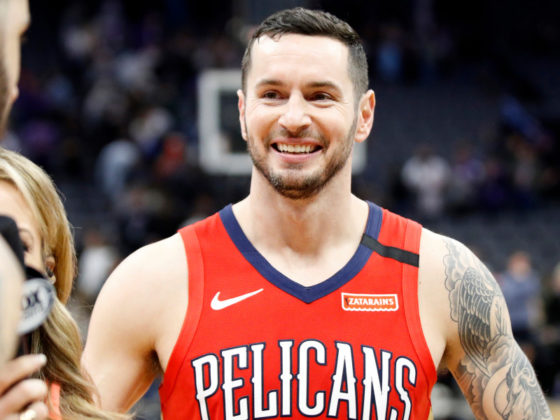