The NBA became directly involved in politics last year. More and more players and coaches spoke openly about social issues and the election. But the league itself took action against what it viewed as discriminatory legislation.

The NBA decided to move this year’s All-Star Game away from Charlotte due to a controversial “bathroom bill” – legislation that particularly targeted transgendered people in North Carolina. The event was moved to New Orleans while league commissioner Adam Silver noted that he hoped that a compromise would be reached in order return the game to the home of the Hornets in the near future.

That time may have arrived. According to a report from Brian Mahoney of the Associated Press, the league is considering returning to Charlotte for the 2019 NBA All-Star Game. 2018’s showcase is already locked into Los Angeles.

North Carolina repealed parts of HB2, the legislation in question. However, as Governor Roy Cooper has noted, it is still far from perfect in its protections of the LGBT community.

The NBA is seemingly deciding whether or not the newly taken measures are enough to make Charlotte a viable destination for its annual showcase once again. However, given what we know about the modified legislation, it would be disappointing for Adam Silver and the NBA to change their stance so quickly. 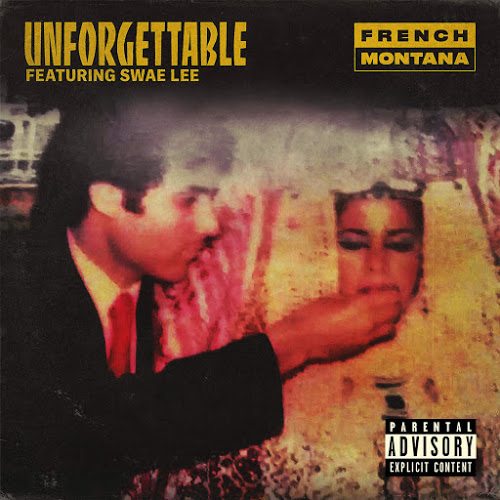 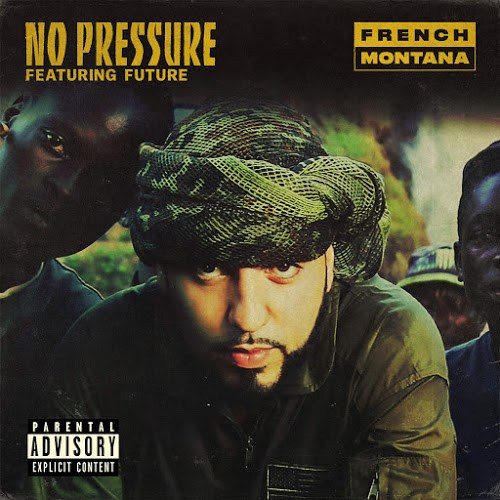