Director F. Gary Gray and the official Fast & Furious Facebook page has welcomed Charlize Theron to the Fast & Furious family. There’s been murmurs of her joining the cast for awhile and today it is official. Although her role in the film has yet to be detailed, Theron is supposedly being casted for the villain in Fast 8. Fast 8 will bring back the likes of Vin Diesel, Tyrese Gibson, Michelle Rodriguez, Chris Bridges, Dwayne Johnson and Jason Statham. 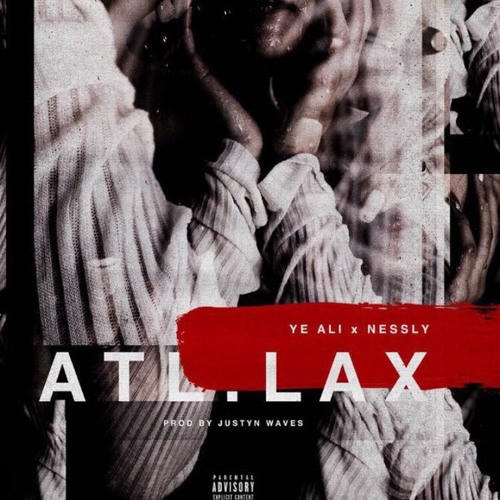 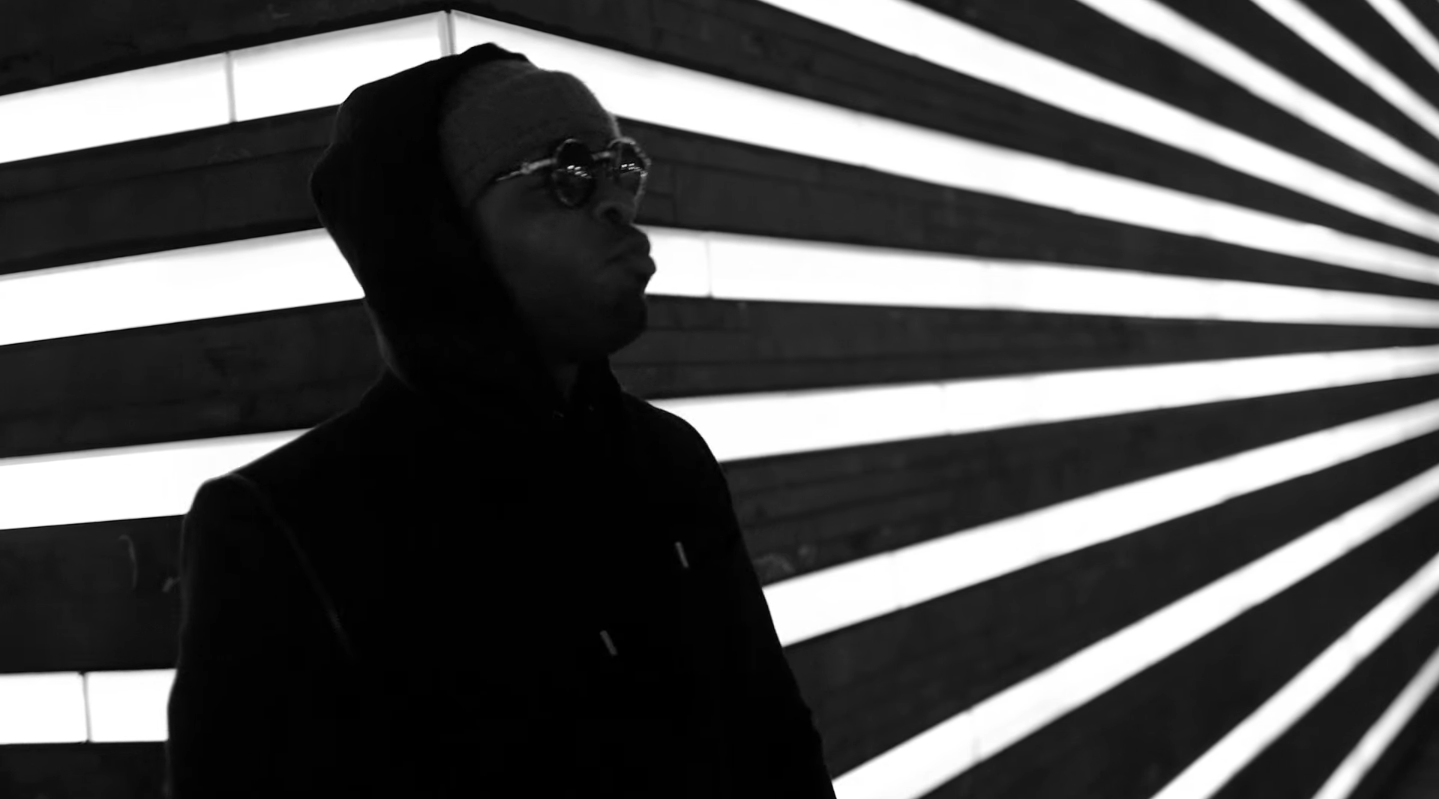