The NCAA has announced that outgoing Massachusetts Governor Charlie Baker will be the next President of the college athletics organization. In April current NCAA President Mark Emmert announced he would step down in 2023 after the NCAA found his replacement. Baker is set to complete his second term as Governor and will take over the position on March 1st, 2023. Emmert has held the position since November 2010 and has overseen several controversies in college athletics. Emmert will stay with the NCAA in an advisory role until June. Baker will oversee massive changes in the NCAA including the expansion of the Big Ten, SEC, and Big 12.

The NCAA is pleased to announce that Massachusetts Governor Charlie Baker has accepted an offer to become the NCAA’s next president. Read the full press release and statements here: https://t.co/CyTBmL0aw3 pic.twitter.com/reEp5RpYDE

Baylor University president and chair of the NCAA Board of Governors Linda Livingstone said the following about the announcement:

“We are excited to welcome Governor Charlie Baker to the NCAA and eager for him to begin his work with our organization, Governor Baker has shown a remarkable ability to bridge divides and build bipartisan consensus, taking on complex challenges in innovative and effective ways. As a former student-athlete himself, husband to a former college gymnast, and father to two former college football players, Governor Baker is deeply committed to our student-athletes and enhancing their collegiate experience. These skills and perspective will be invaluable as we work with policymakers to build a sustainable model for the future of college athletics.” 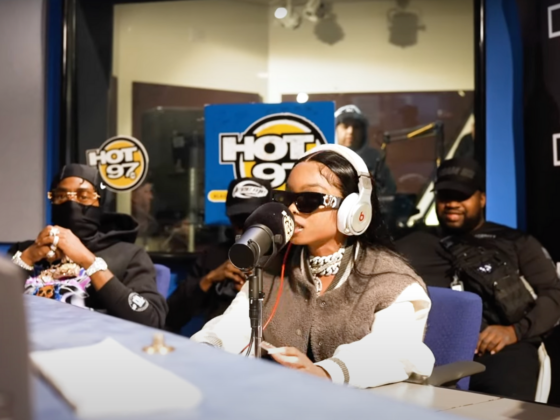