Oakley was ejected from MSG and eventually arrested on assault charges shortly after. The incident was said to possibly due to the shaky relationship between Oakley and Dolan as the two have never seen eye to eye. Still fresh in people’s minds, Dolan acted fast and quickly fired his top Security Chief today in response to the scene created by Oakley.

Shortly after, Michael Kay of The Michael Kay Show broke that Oakley was banned from attending New York Knicks games.

“Charles Oakley will never be allowed to enter MSG again, even if he purchases a ticket.”

Once this story was broken, New York Knicks owner James Dolan appeared as a guest to discuss the whole situation regarding Charles Oakley. During his interview, Dolan discusses his point of view of the altercation, Charles Oakley’s ban, and the embarrassment of the whole situation. Listen for yourself below as Knicks owner James Dolan joined The Michael Kay Show earlier today.

Painful to believe that my last image of Oak at MSG is him dragged out of the arena. Is this how we remember our Legends? #NoBan 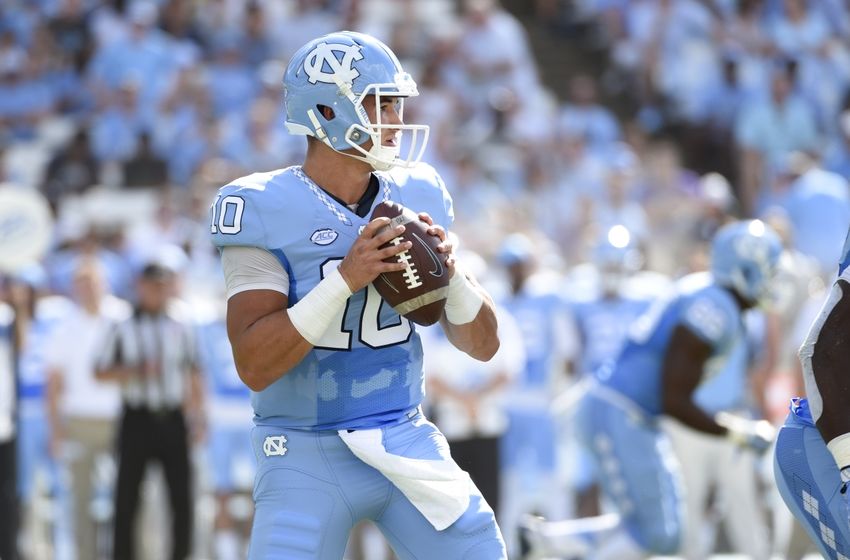 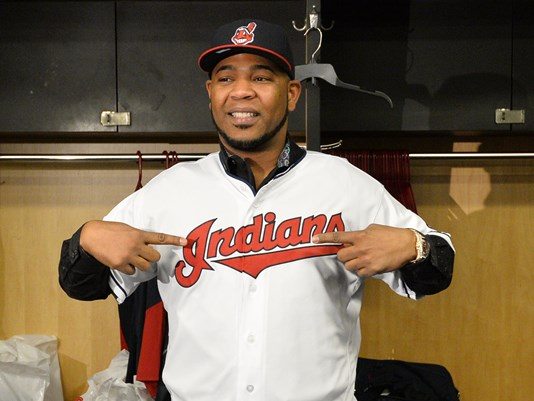