Chanté Adams has landed the leading role in Denzel Washington’s A Journal For Jordan opposite of Michael B. Jordan.

The upcoming film was written by Academy Award nominee Virgil Williams and is based on Dana Canedy’s best-selling novel. It will tell the true story of Canedy’s relationship with First Sergeant Charles Monroe King. While deployed in Iraq, King kept a journal of life lessons for his newborn son. Tragically, he was killed in 2006 when his son was just seven months old. In the film, Canedy and her son will look to King’s messages of love and wisdom as a form of guidance from up above. 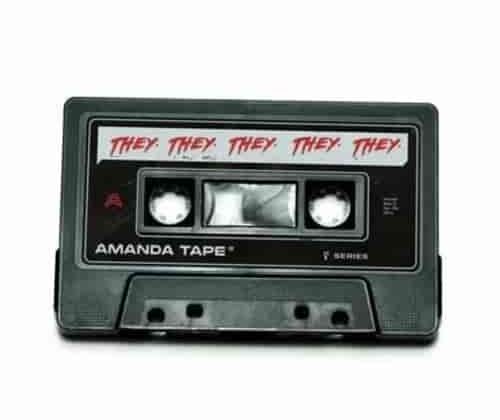 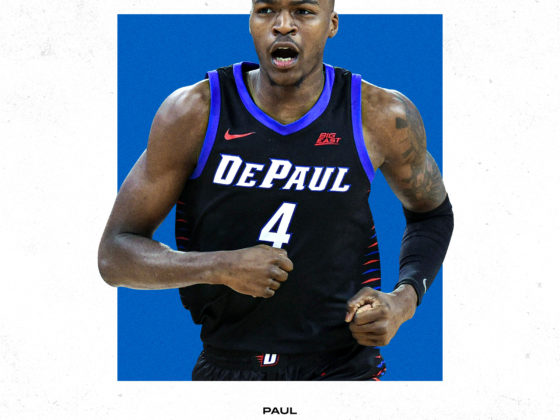