The Arizona Cardinals franchise tagged LB Chandler Jones earlier this year and now Jones is going to get what he really wants.  Arizona is not too far away from contending again, but they need a few pieces to trend upwards.  Getting pressure on the quarterback is a major factor in today’s NFL and Jones brings that.

NFL.com and Ian Rapoport reported that a 5-year deal is expected to get inked soon.

Sources: The #AZCardinals and franchised tagged pass-rusher Chandler Jones are finalizing a 5-year extension. Going to be large.

In Chandlers first 5 years, he has recorded 10+ sacks in three of them.  Jones brings a certain scary element to the defense that defines Arizona.  Last year Chandler had a sensational year, recording 49 combined tackles, 11 sacks and forced 4 fumbles.  When fully healthy, the Cardinals should be extremely strong on defense.  With Markus Golden coming into his own on the opposite side, Arizona will be scary for years to come.

Jones is only 27 years old and if he has yet to reach his peak, he could be a potential defensive player of the year nominee.

The exact details of the contract have yet to be leaked, but it is certain that he will be one of the highest-paid linebackers in the league, if not the highest. 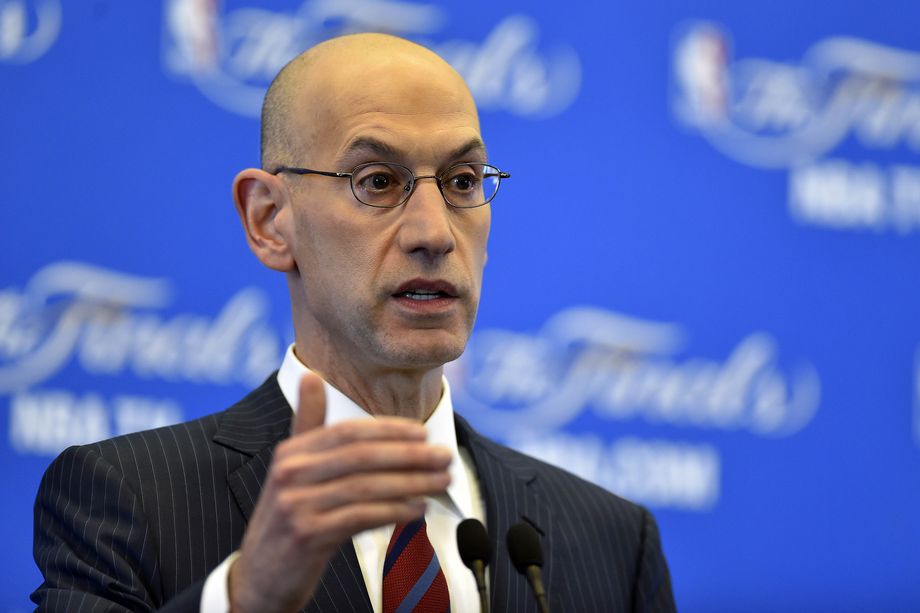 NBA Will Use Virtual Reality To Improve Training Officials 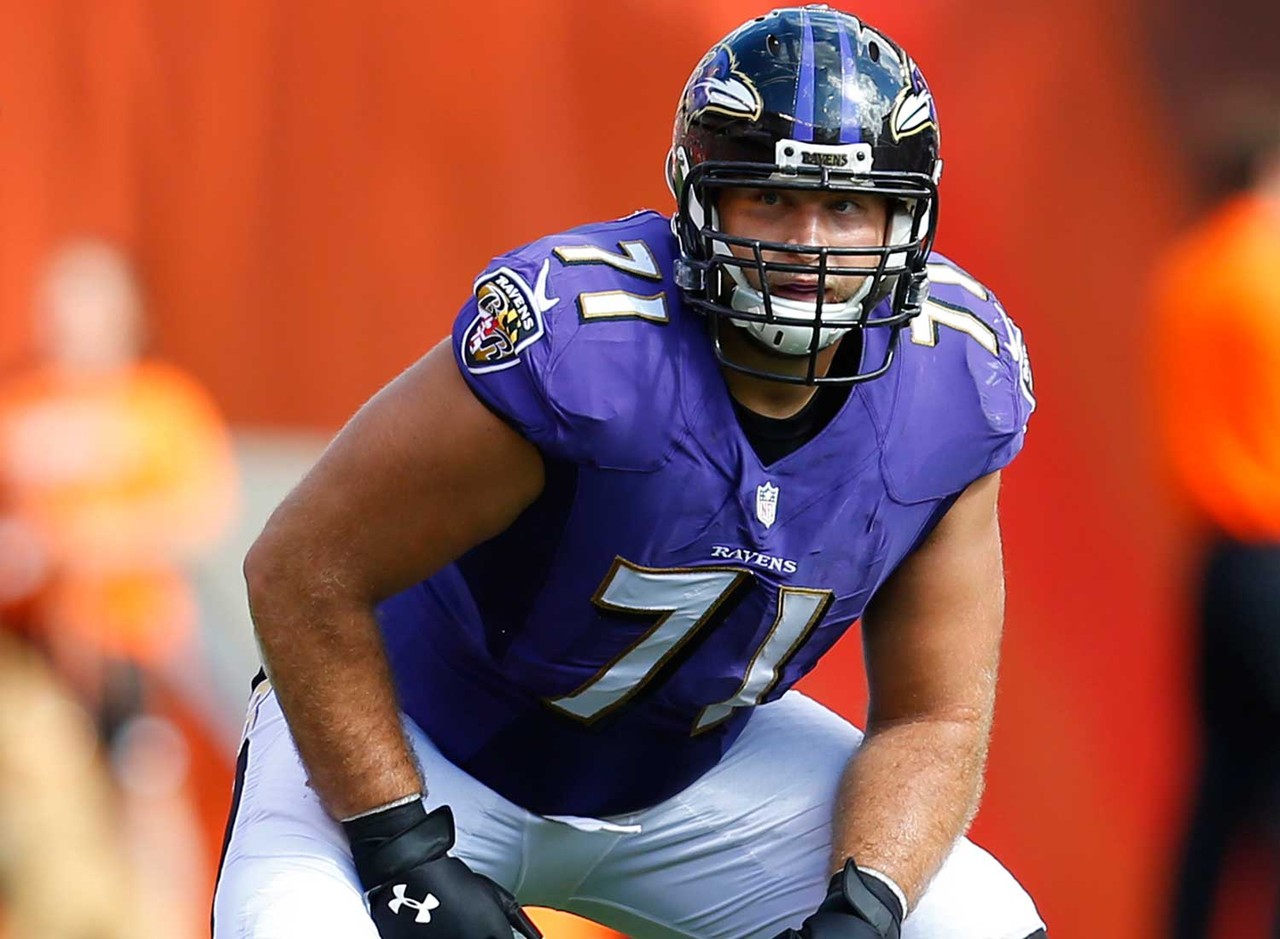