The late actor Chadwick Boseman has been honored with a mural at the Downtown Disney shopping district. In the mural, Boseman is wearing his iconic Black panther suit and hitting the Wakanda Forever pose as a child next to him does the same.

“This one is special. My King Chad tribute is now on a wall on display at Downtown Disney,” artist Nikkolas Smith said about his work.

“It is a full circle moment for me: my final two projects as a Disney Imagineer last summer were working on the children’s hospital project and the Avengers Campus.”

The child next to Boseman is also wearing a hospital gown to memorialize the late actor’s visit to St. Jude’s Hospital to meet with cancer patients. At the time of the visit, Boseman was also privately battling cancer as well. He ultimately passed away after a 4 year battle with colon cancer.

In his passing, Ryan Coogler, Michael B. Jordan and a number of others have paid tribute to Boseman. Most recently, H.E.R. honored the late actor with a special performance at the Emmy Awards.

Boseman was laid to rest earlier this month in his home state of South Carolina. 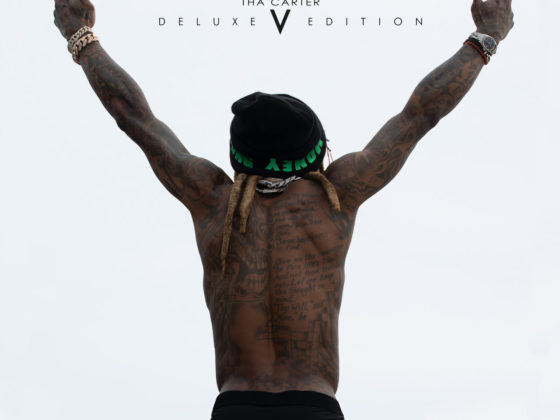 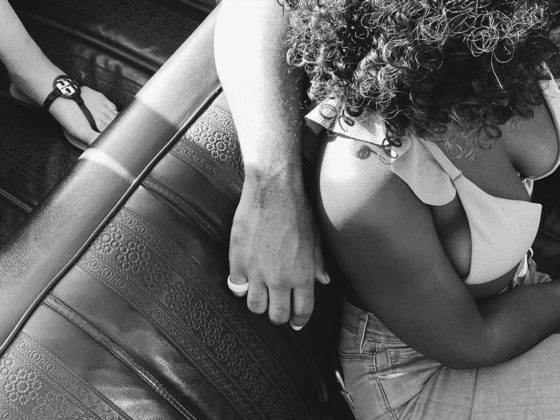