Former NFL All-Pro Wide Receiver Chad Johnson is set to make his pro boxing debut against mixed martial artist Brian Maxwell on Sunday. While the two men are novices in the sport of boxing, the two do have a bit of background in the sport.

As previously mentioned, Maxwell knows what it’s like to take a good punch. He’s spent a good portion of his career ducking and dodging shots in the Bare Knuckle Fighting Championships. Meanwhile, Johnson has spent multiple offseasons in his pro football career training with Floyd Mayweather Jr. To get ready for this fight, he spent time working with world champion boxers Jermall Charlo and Jermell Charlo.

“They’re down here f*cking me up in the ring. It’s upsetting,” Johnson told ESPN about sparring with boxers in the Charlo camp.

“It’s good work, though. The only thing that is saving me with them is my athleticism and my ability to want to survive. Taking what I’ve learned throughout the years and trying to execute it in the ring while pressure is being applied. It’s been cool and enjoyable. It’s been a great learning experience for something I’m going to do on June 6, and what better people to learn from than the best of the best.”

“I’ve done some crazy things in life, and this is one to add and scratch off the bucket list. I’m coming in there to have fun and entertain.”
Johnson’s career will open and close on Sunday, June 6 at the Hard Rock Stadium in Hollywood, Florida.
Total
0
Shares
Share 0
Tweet 0
Pin it 0 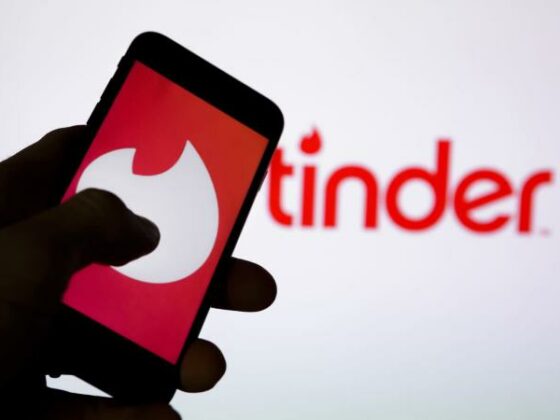 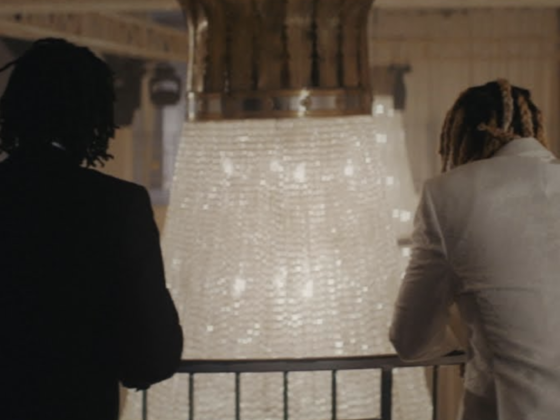 Lil’ Baby, Lil’ Durk Pull Of A Major Jewelry Heist In The “How It Feel” Video