Over the last two weeks, Ava DuVernay has captivated the world with her latest project, When They See Us. The Netflix limited series tells the story of The Central Park Five, a group of teenage boys who were wrongfully convicted of a rape in 1989. In four distinct parts, the series breaks down the trails and tribulations faced by Korey Wise, Antron McCray, Yusef Salaam, Raymond Santana and Kevin Richardson. Stars such as Meek Mill, Trevor Noah, D.L. Hughley and more have urged their supporters to go out and watch this series. While the series does a great job of telling the stories of these boys, it cannot be forgotten that this was a reality for these teeangers and their families that extended far beyond a streaming service.

Make sure you watch “when they see us” especially if you come from another culture.. do that for me

Fortunately, the boys did receive financial compensation for their hardships. While the $41 million settlement did not do justice for these men, it did provide them the opportunity to give their families a better life than they had. According to recent reports, the group earned an additional payment from the state a few years after the initial settlement. As reported by The New York Daily News, the five men who were wrongfully convicted were given an additional payment of $3.9 million two years after the initial settlement. As reported by Deadline, Raymond Santana received $500,000 and Antron McCray received $600,000. Yusef Salaam and Kevin Richardson received $650,000 each. Lastly, Korey Wise received $1.5 million because he served the most time for a crime he did not commit.

Still, these payments do not acknowledge the suffering their families and friends went through. More importantly, financial gain does not erase the mental and emotional trauma these five men live with to this day. 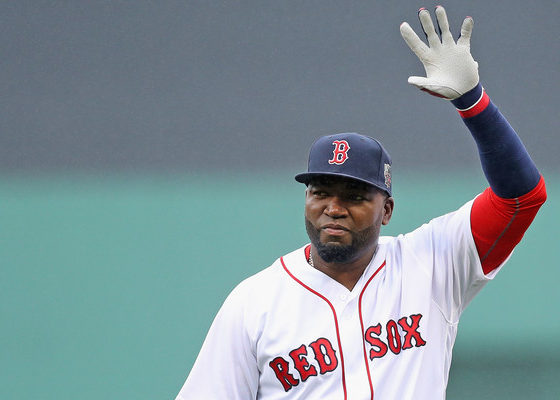 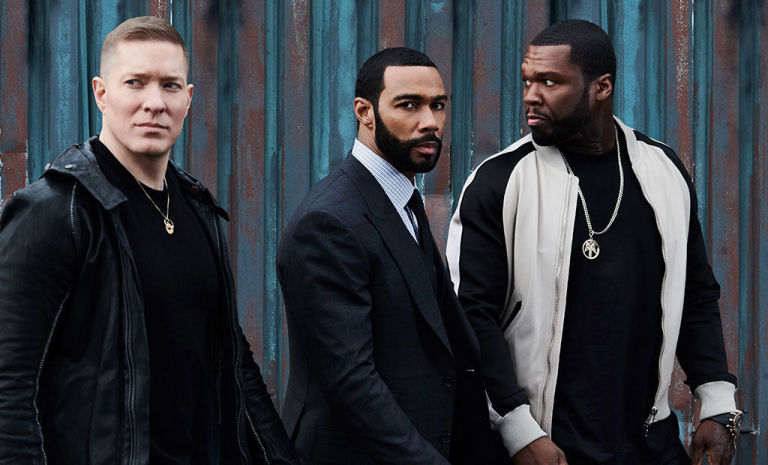 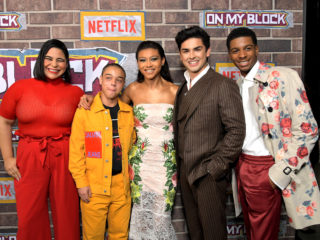 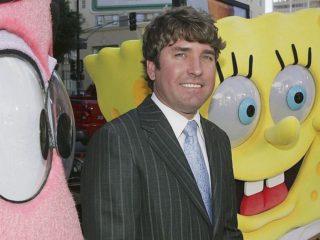 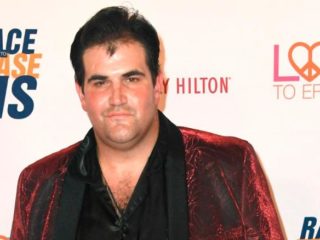