News magazine show, Central Ave, has gotten the green light to be syndicated on FOX Stations thanks to Lionsgate Debmar-Mercury. The Will Packer backed news program will be co-hosted by former 106th & Park personality, Julissa Bermudez, and Olympic gold medalist Sanya Richards-Ross. It will air twice per week in thirty minute installments.

Debmar-Mercury Co-Presidents Ira Bernstein and Mort Marcus said, “We knew from the minute Central Ave. debuted that it is a winner, and our partners at Fox agreed.”

“With our consensus being shows like this rarely come along, and with an unusually crowded weekday market this fall, we looked toward the weekends. Having the entire stage all to itself, we believe Central Ave. has a good chance to thrive airing in strong weekend time periods with all original episodes and ultimately return as a weekday strip,” they continued.

“I could not be happier with the results of our test and the support from the Fox Stations and the Debmar-Mercury team. This pickup by Fox underscores what I’ve always known: There is an audience for cool, diverse, unique perspectives. Can’t wait to bring that audience to stations nationwide,” Packer added. 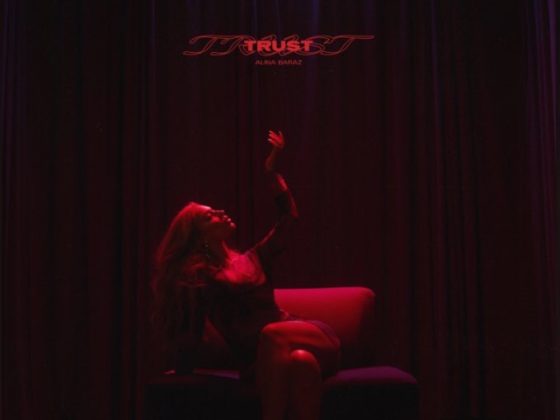 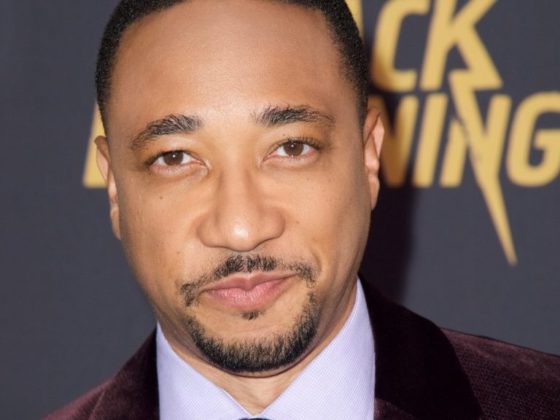