The Boston Celtics have assigned James Young, the 17th pick in the 2014 NBA Draft, to their D-League affiliate, the Maine Red Claws. In his rookie season, Young has averaged 3.2 points, 1.4 rebounds, and .4 assists per game while averaging 10.4 minutes.

The Celtics, who are now tied with the Miami Heat, the defending Eastern Conference champions, for the 8th seed in the playoff picture are now fully committed to trying to make a run in the playoffs rather than develop their young talent. Young is at the bottom of the rotation at both guard positions, and even at the small forward position for the Celtics.

Celtics coach, Brad Stevens, is no longer going to be able to throw minutes to Young because he is considered a key piece in the future of the franchise as the Celtics make a final push towards the playoffs. This move will allow Young to develop his game in the D-League, where he will not only have more time and repetitions on court, but will also have an opportunity to gain some confidence.

Expect to see Young back on the court at TD Garden this season, but at least for now he will have to use the move to the Red Claws to make himself a better basketball player. Young will be back for playoffs, but this move was needed so he would not be sitting on the bench while he could be developing his skills in the D-League. 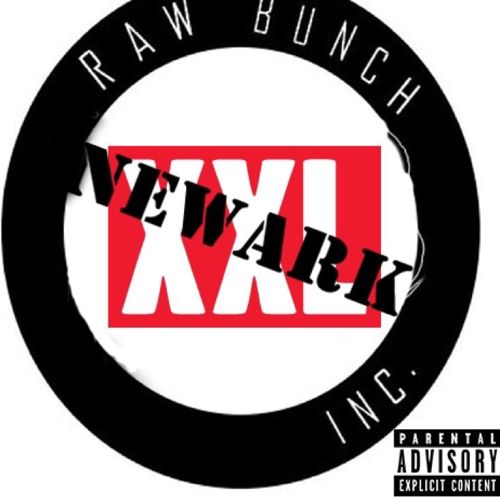 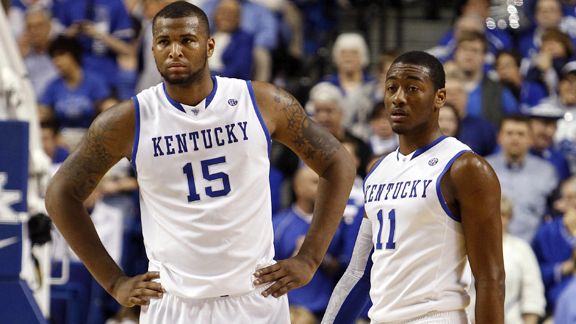