From sunup to sundown, Inauguration Day has been filled with historic moments. Kamala Harris was sworn in as the first Black Vice President, Amanda Gorman shined as the nation’s youngest inaugural poet and Alex Padilla became the first Latino Senator in California. Joining the list of historic moments from January 20, Cecilia Vega stepped into her role as the Chief White House Correspondent at ABC. By doing so, Vega became the first Latina to serve in this role for a major English-language network.

Some news- So excited about this next chapter as the Chief White House Correspondent for @ABC. I may be the first Latina for an English language network to hold this title, but mark my words, I wont be the last. ?? https://t.co/Qbf1kmZ1Un

“It is a brilliant and path-breaking team, supported by our unmatched bureau in Washington,” ABC News James Goldston.

“While the past few weeks have been extremely difficult, the heroic and tireless work by our D.C. team across our platforms has been nothing short of remarkable. As we look ahead to another consequential year, we’re counting on their experience, talents and dogged pursuit of answers to help our audience understand what’s happening in the world during this tumultuous and uncertain time.” 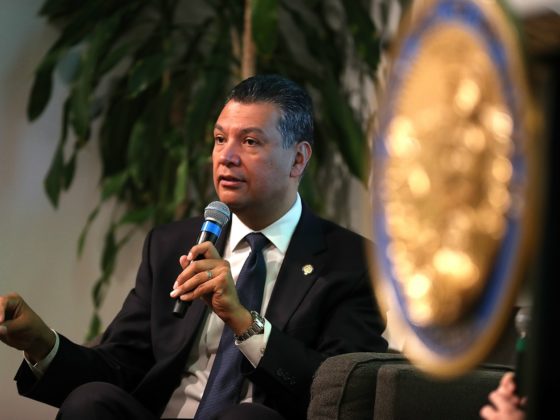 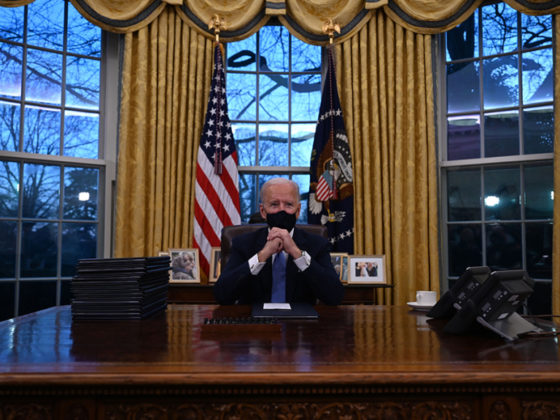