CDC Director Robert Redfield has said that his organization will not revise their guidelines regarding school openings this fall.

“Our guidelines are our guidelines, but we are going to provide additional reference documents to aid basically communities in trying to open K-through-12s,” Redfield said on Good Morning America.

“It’s not a revision of the guidelines; it’s just to provide additional information to help schools be able to use the guidance we put forward,” he added.

"They're not new guidelines that we're coming out with…There's not a change in our guidance."

This statement comes in response to President Donald Trump‘s threat to cut funding from schools that do not reopen this fall.

“The Dems think it would be bad for them politically if U.S. schools open before the November Election, but is important for the children & families. May cut off funding if not open,” Trump tweeted Wednesday.

"Unfortunately, the man you're working for [Pres. Trump] is lying about testing," @andersoncooper says to CDC Dir. Robert Redfield.

"He's saying the only reason we have the cases that we do have is because we're testing so gosh darn much when that is just not true." #CNNTownHall pic.twitter.com/6wx0sFPRd2

Education Secretary Betsy DeVos doubled down on Trump’s tweet by saying that she is “very seriously” looking at withholding funds from schools that don’t physically reopen. Vice President Pence then weighed in by saying that the CDC would be issuing documents about how to reopen schools. However, it doesn’t appear that the CDC will be taking orders from the Trump administration. Moreover, it does not appear that he has the power to cut funding from schools that don’t reopen.

“Congress provides federal education funding to support some of the most vulnerable young people in our country. The President has no authority to cut off funding for these students, and threatening to do so to prop up his flailing campaign is offensive,” House Appropriations Committee Communications Director Evan Hollander said. 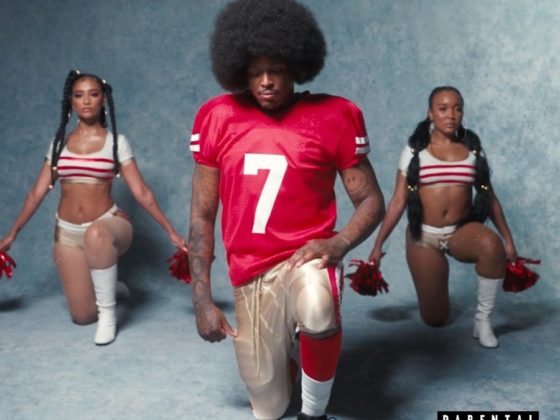 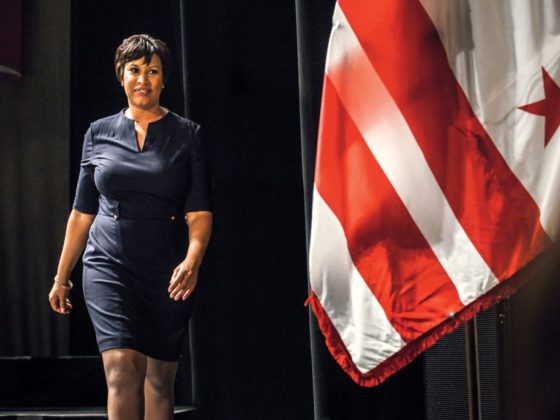