Centers for Disease Control and Prevention Director Robert Redfield has issued a grave warning regarding a second wave of COVID-19 later this year. When speaking to The Washington Post, Redfield indicated that he believes a second wave of the virus will hit during flu season.

“There’s a possibility that the assault of the virus on our nation next winter will actually be even more difficult than the one we just went through,” he said.

“And when I’ve said this to others, they kind of put their head back, they don’t understand what I mean,” he added.

Moving forward, Redfield hopes that the United States will continue to improve their overall testing capacities. 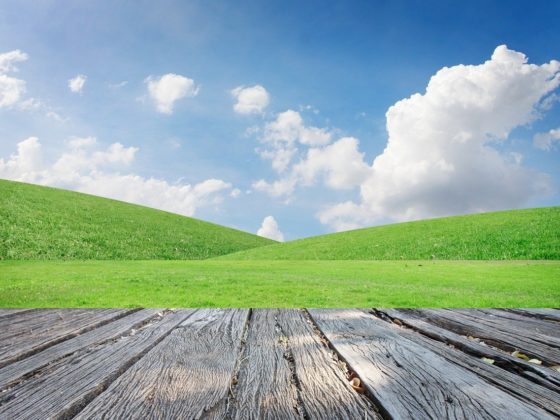 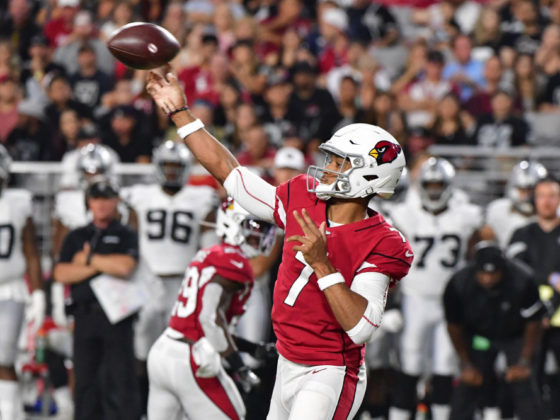